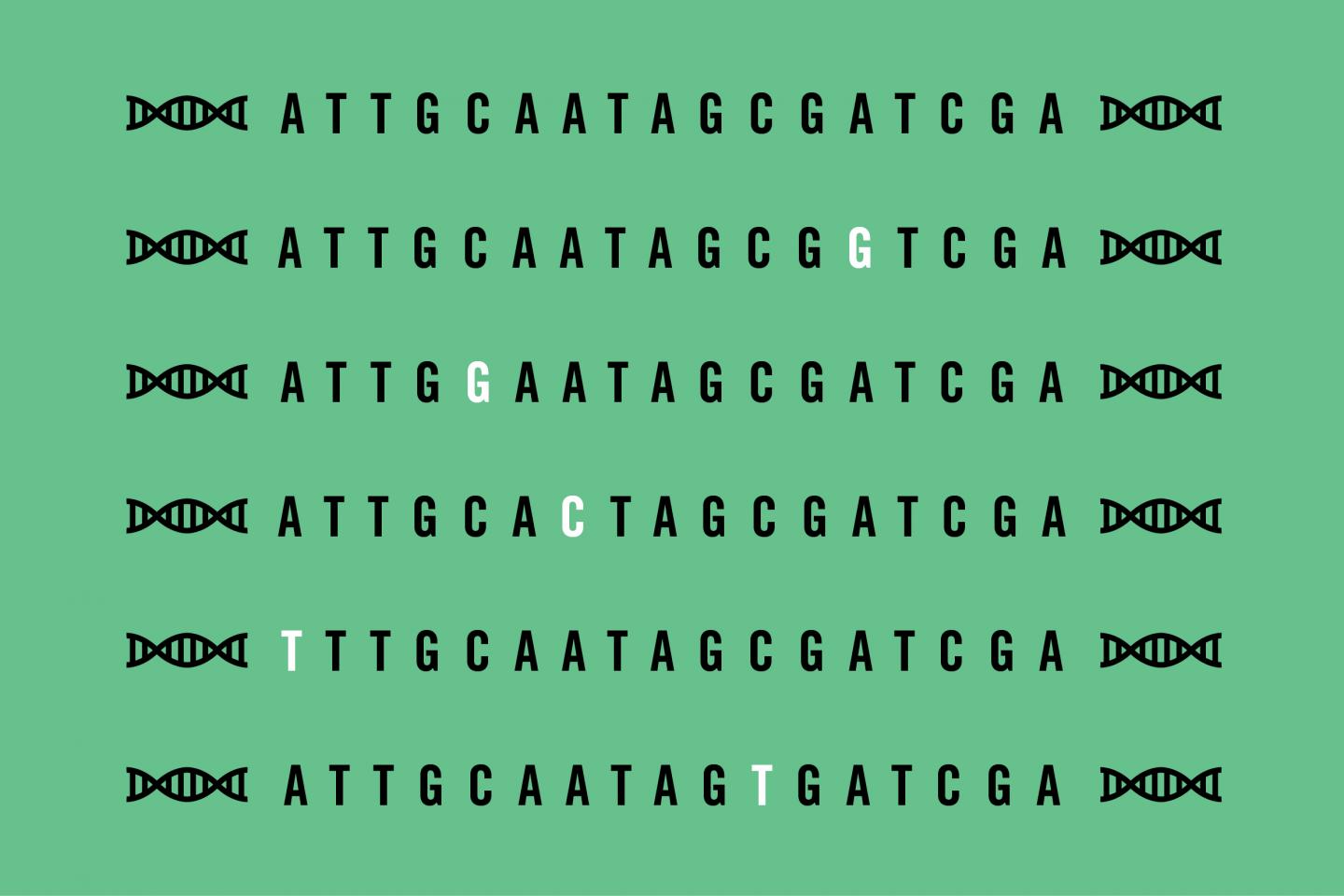 Some 10 million points of genetic variation are scattered across a molecule of DNA, and those variations make us who we are as individuals. But, in some cases, those variants contribute to diseases, and it's a major challenge for scientists to distinguish between harmless variants and those that are potentially hazardous to our health. Now, researchers at the Washington University School of Medicine in St. Louis have developed a new technique to cheaply and rapidly create myriad sets of DNA fragments that detail all possible genetic variants in a particular stretch of DNA. By studying such DNA fragments, scientists can more easily distinguish between genetic variants linked to disease and those that are innocuous. The findings, which were published on October 3, 2016 in Nature Methods, allow researchers to create sets of DNA variants in a single day for a few hundred dollars. Current methods take up to a week and cost tens of thousands of dollars. The Nature Methods article is titled “Massively Parallel Single-Nucleotide Mutagenesis Using Reversibly Terminated Inosine.” "As a pediatric neurologist who does a lot of genetic studies of kids with developmental disabilities, I frequently will scan a patient's whole genome for genetic variants," said Christina Gurnett, M.D., Ph.D., the study's senior author and an associate professor of neurology and of pediatrics. "Sometimes I'll find a known variant that causes a particular disease, but more often than not I find genetic variants that no one's ever seen before, and those results are very hard to interpret." In the past, scientists tested the effect of genetic variants one by one, a laborious process. At a single point in the DNA sequence, they replaced the correct DNA letter - an A, T, C, or G - with one of the other three options.
Login Or Register To Read Full Story
Login Register