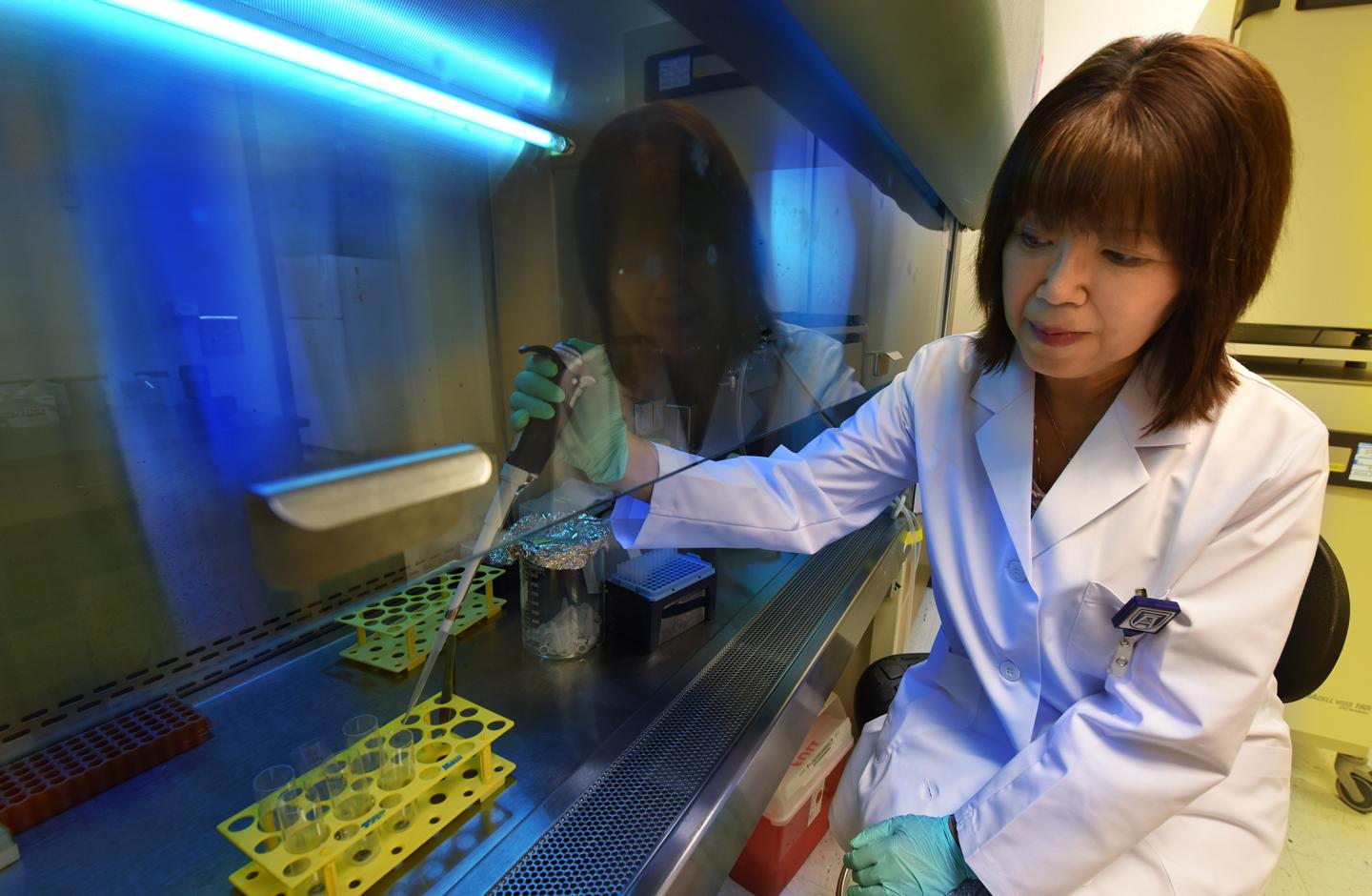 In diabetes, both the tightly woven endothelial cells that line our blood vessels and the powerhouses that drive those cells start to come apart as early steps in the destruction of our vasculature. Now scientists have evidence that these breakups occur as another relationship falls apart. Levels of the enzyme PDIA1, which enables a healthy homeostasis of endothelial cells, as well as production of new blood vessels, decrease in diabetes, while activity of Drp1, a key regulator of fission regulated by PDIA1, goes way up, Medical College of Georgia scientists reported in the June 19, 2018 issue of Cell Reports. Their open-access article is titled “Redox Regulation of Mitochondrial Fission Protein Drp1 by Protein Disulfide Isomerase Limits Endothelial Senescence.” The imbalance drives endothelial cells and their powerhouses apart, setting up a vicious cycle where too much reactive oxygen species (ROS), gets made by the mitochondria, says Dr. Masuko Ushio-Fukai (photo), vascular biologist in the Vascular Biology Center and Department of Medicine at MCG at Augusta University. Powerhouses further fragment, more Drp1 gets oxidized and activated, and even more ROS gets produced, says the study's corresponding author. "Fission induces fragmentation which induces more ROS which contributes to Drp1 oxidation," says Dr. Ushio-Fukai of the mounting feedback loop. The biological glue that helps hold endothelial cells together begins to come apart and so do the previously tightly connected cells. "It's very leaky and promotes inflammatory cells, like macrophages, to the endothelial cells which causes even more disruption," Dr. Ushio-Fukai says.
Login Or Register To Read Full Story
Login Register