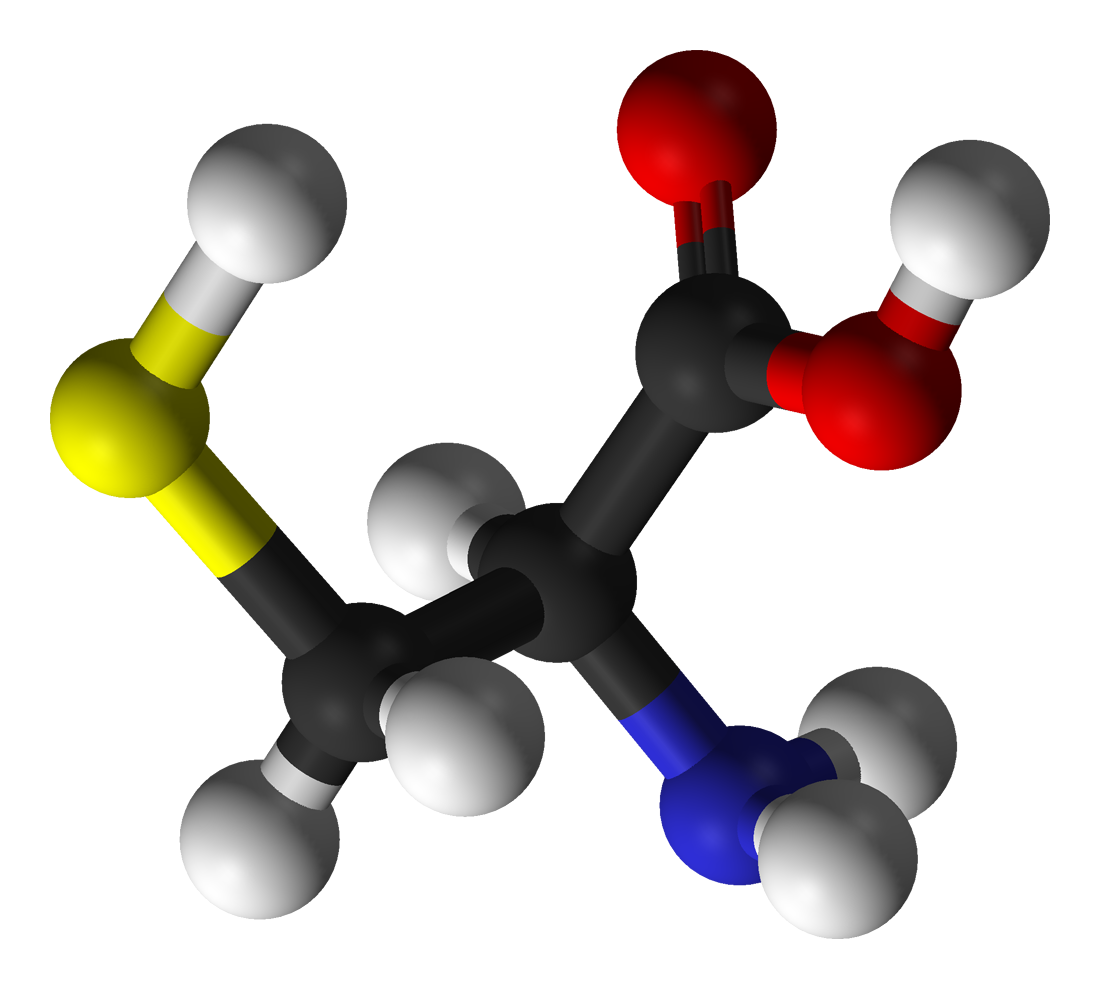 One of the greatest challenges in modern medicine is developing drugs that are highly effective against a target, but with minimal toxicity and side-effects to the patient. Such properties are directly related to the 3D structure of the drug molecule. Ideally, the drug should have a shape that is perfectly complementary to a disease-causing target, so that it binds it with high specificity. Publishing online on August 31, 2014 in Nature Chemistry, EPFL (École Polytechnique Fédérale de Lausanne) scientists in Switzerland have developed a synthetic amino acid that can impact the 3D structure of bioactive peptides and enhance their potency. Many of the drugs we use today are essentially naturally-occurring peptides (small) and proteins (large), both of which are made up with the amino acids found in all living organisms. Despite the enormous variety of peptides and proteins, there are only twenty natural amino acids, each with a different structure and chemical properties. When strung together in a sequence, amino acids create peptides and proteins with different 3D structures and, consequently, different biological functions. Until recently, the vast majority of amino acid-based drugs were the kinds occurring in nature: hormones such as insulin, antibiotics such as vancomycin, immunosuppressive drugs such as cyclosporine, etc. But the mounting burden of diseases means that newer and more effective medications must be developed; for example, bacterial resistance is growing globally, pushing our need for novel antibiotics. One way to address this need is the cutting-edge field of directed evolution, which mimics natural selection in the lab to evolve and develop new peptides and proteins. The team of Dr.
Login Or Register To Read Full Story
Login Register