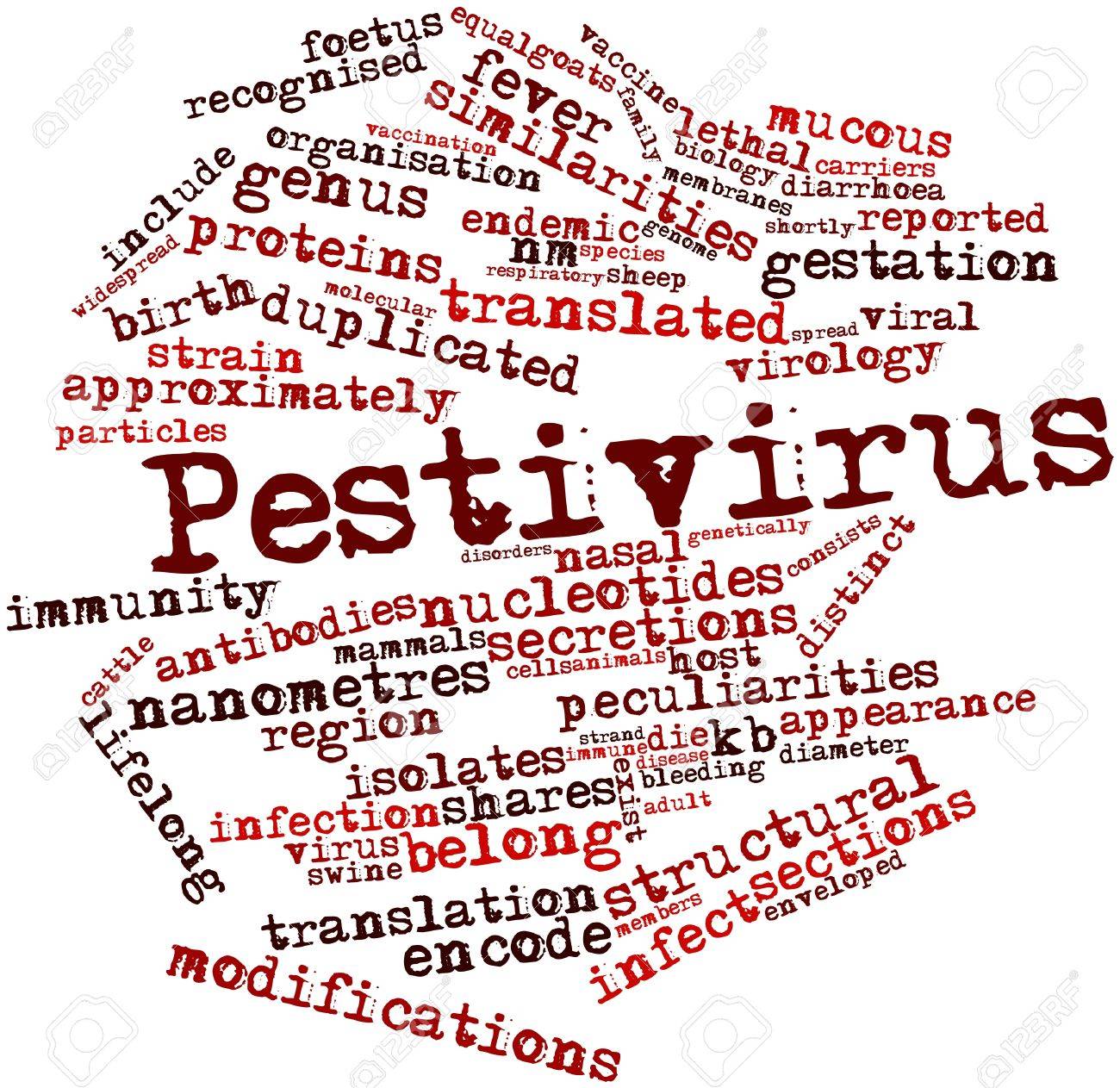 Some newly born piglets shiver even when they are kept warm. So-called “shaking piglets” have symptoms that resemble those of the classical swine fever, with extensive damage to the brain and the spinal cord. The viral origin of the disease was clarified only recently with the discovery in Europe and the USA of an atypical porcine pestivirus. Researchers at the Vetmeduni Vienna have now discovered a further new virus in shaking piglets on an Austrian farm. The pathogenic agent is related to the Australian Bungowannah virus and more distantly to the classical swine fewer virus. Because of the symptoms it causes, the new virus is termed LINDA virus (Lateral shaking Inducing NeuroDegenerative Agent). Its discovery was announced in the July 2017 issue of “Emerging Infectious Diseases.” The open-access article is titled “Novel Pestivirus Species in Pigs, Austria, 2015.” In 2015, an Austrian pig breeder observed a number of new-born “shaking piglets” on his farm. Such piglets suffer from a disease in which heavy damage to the brain and spinal cord causes severe shaking. The condition is associated with huge financial losses for the farm. It is believed to be caused by an atypical porcine pestivirus (APPV) that was recently discovered in Europe and the USA. Scientists at the Vetmeduni Vienna have subsequently found the virus in Austria. Because of the pronounced symptoms on this particular farm, experts at the University Clinic for Swine checked whether the animals were infected with the recently described APPV.
Login Or Register To Read Full Story
Login Register