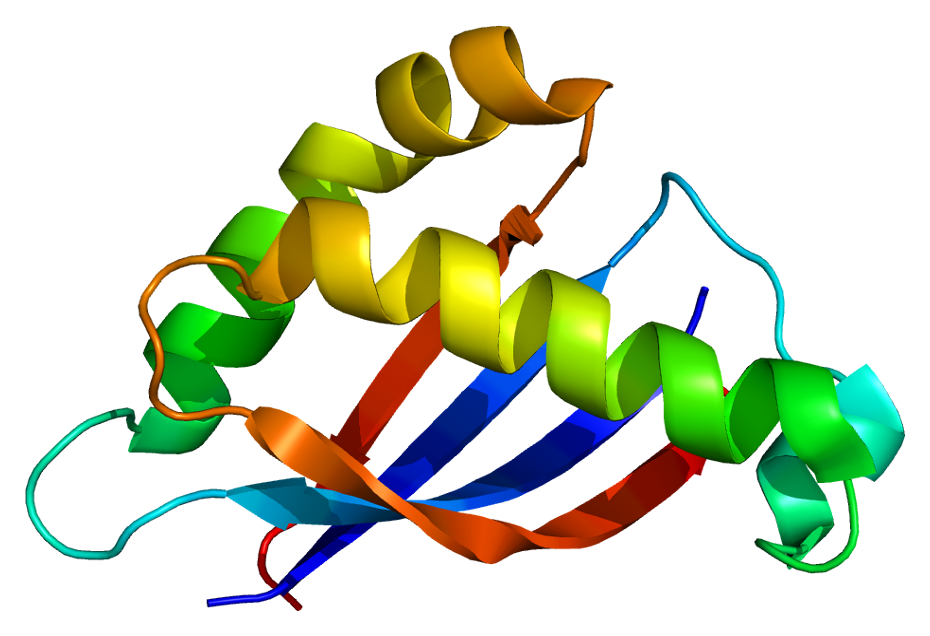 Medullary cystic kidney disease type 1 (MCKD1) is an autosomal dominant tubulointerstitial kidney disease (ADTKD). Recently, mucin 1 (MUC1) was identified as a causal gene MCKD1. However, the identified MUC1 mutation was found to be a single cytosine insertion in a single copy of the GC-rich variable number of tandem repeats (VNTRs), which are very difficult to analyze by next-generation sequencing. Until now, other mutations had not been detected in ADTKD-MUC1, and the mutant MUC1 protein has not been analyzed because of the difficulty of genetically modifying the VNTR sequence. Now, a second mutation in the causal gene has been identified and this advance may enable earlier detection of the disease, perhaps via protein analysis of urinary exosomes. Despite the general rarity of MCKD1, because it is an autosomal dominant disease, once a causative mutation is in a family, many family members can be affected. Current diagnostic methods discover the disease only late in its development. Recently, Osaka University (Japan) researchers studied one family in which 9 of 26 members were positive for MCKD1 and identified the new mutation in the disease-associated mucin 1 (MUC1) gene that may act as an early marker of the disease. “Besides renal failure and genetic testing, there is little we have to identify the disease,” says Associate Professor Jun-Ya Kaimori, a nephrologist at Osaka University Hospital.
Login Or Register To Read Full Story
Login Register