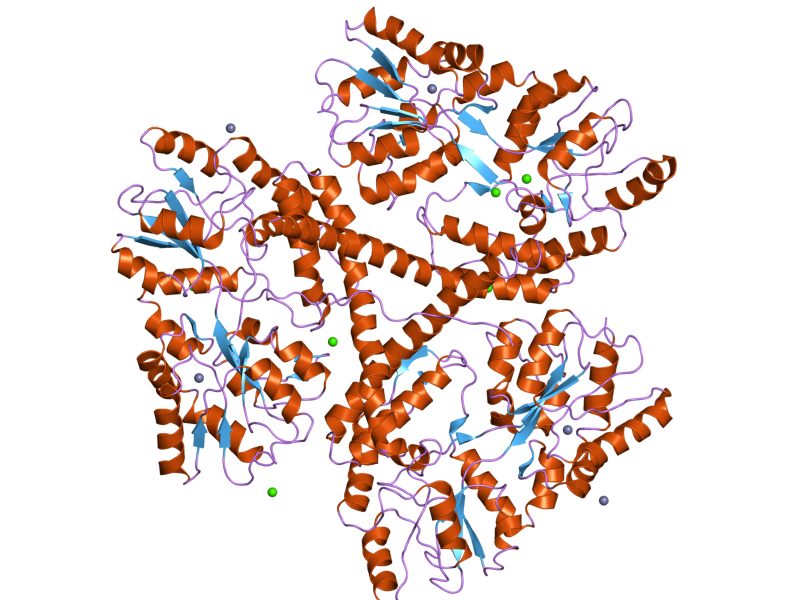 Scientists know that Huntington’s disease is caused by an inherited gene mutation. But research has yet to identify the specific mechanisms that trigger the disease and cause it to advance — and there is currently no way to prevent the disease or slow its progression. Now, researchers at UCLA have found that removing a specific molecular switch from a mutant protein can trigger symptoms in mice that are similar to the symptoms found in people with Huntington’s disease. The finding provides further insight into how the disease evolves. The study, led by Dt. X. William Yang, a UCLA Professor of Psychiatry, was published online on February 5, 2015 in Neuron. Huntington’s disease affects 1 in every 10,000 Americans, while another 250,000 are at risk because they carry the inherited gene mutation. That mutation leads to an abnormallylong stretch of an amino acid called glutamine in the huntingtin protein. Symptoms include chorea (jerky, uncontrollable movements), dystonia (sustained involuntary muscle contractions), and an abnormal gait that can cause frequent falls. People with Huntington’s also suffer from debilitating cognitive and psychiatric deficits and they typically die of complications from the disease about 20 years after the onset of symptoms. Most of those who have Huntington’s disease do not show symptoms until middle age, meaning that many unknowingly pass on the mutated gene to their children. In 2009, Dr. Yang and his colleagues genetically manipulated a small domain on the huntingtin protein called N17 that is a 17-amino-acid region located immediately before the mutant glutamine stretch. In doing so, they found they could dramatically suppress the disease in an earlier mouse model of Huntington’s disease they had developed.
Login Or Register To Read Full Story
Login Register