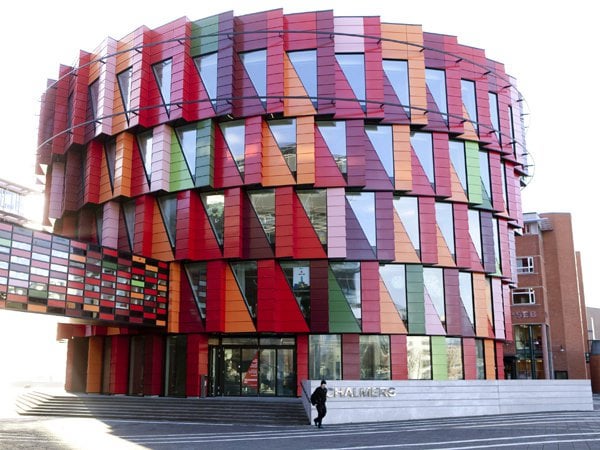 The reNew Method Reveals How Parkinson's Disease Protein Damages Cell Membranes; alpha-Synclein Binds to Membranes of Mitochondria-Like Vesicles, Which Then Deform Asymmetrically and Leak Their Contentssearchers found that the Parkinson's protein would bind to both vesicle types, but only caused structural changes to the mitochondrial-like vesicles, which deformed asymmetrically and leaked their contents. In sufferers of Parkinson's disease, clumps of α-synuclein (alpha-synuclein), sometimes known as the “Parkinson's protein,” are found in the brain. These destroy cell membranes, eventually resulting in cell death. Now, a new method developed at Chalmers University of Technology (photo), in Gothenberg, Sweden, reveals how the composition of cell membranes seems to be a decisive factor for how small quantities of α-synuclein cause damage. Parkinson's disease is an incurable condition in which neurons, the brain's nerve cells, gradually break down and brain functions become disrupted. Symptoms can include involuntary shaking of the body, and the disease can cause great suffering. To develop drugs to slow down or stop the disease, researchers try to understand the molecular mechanisms behind how α-synuclein contributes to the degeneration of neurons. It is known that mitochondria (image below), the energy-producing compartments in cells, are damaged in Parkinson's disease, possibly due to “amyloids” of α-synuclein. Amyloids are clumps of proteins arranged into long fibers with a well-ordered core structure, and their formation underlies many neurodegenerative disorders. Amyloids or even smaller clumps of α-synuclein may bind to and destroy mitochondrial membranes, but the precise mechanisms are still unknown.
Login Or Register To Read Full Story
Login Register