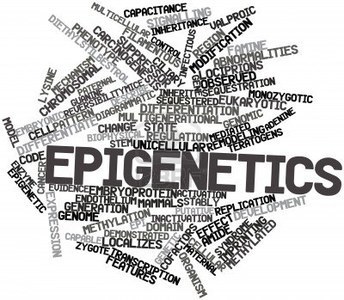 In work reported online on February 25, 2019 in Nature Biotechnology, Ludwig Cancer Research scientists in Oxford, UK, have described a new and improved method to detect chemical modifications to DNA. These modifications -- or "epigenetic" marks -- help control gene expression and their aberrant distribution across the genome contributes to cancer progression and resistance to therapy. The article is titled “Bisulfite-Free Direct Detection of 5-methylcytosine and 5-hydroxymethylcytosine at Base Resolution.” Led by Dr. Chunxiao Song and Dr. Benjamin Schuster-Boeckler, both assistant members of the Ludwig Institute for Cancer Research, Oxford, the study demonstrates that their method, dubbed TET-assisted pyridine borane sequencing (TAPS), is a less damaging and more efficient replacement for bisulfite sequencing, the current gold standard for mapping epigenetic modifications to DNA. "We think TAPS could directly replace bisulfite sequencing as a new standard in DNA epigenetic sequencing," said Dr. Song. "It makes DNA epigenetic sequencing more affordable and accessible to a wider range of academic research and clinical applications." One class of epigenetic modifications involves the attachment of chemical groups to one of the four "letters," or bases, of DNA. These marks do not alter the DNA sequence itself, but rather influence the switching on and off of genes. Two of the most common modifications of this type involve the addition of chemical methyl and hydroxymethyl groups to cytosine to create 5-methylcytosine (5mC) and 5-hydroxymethylcytosine (5hmC). "Abnormal patterns of 5mC and 5hmC abundance are classic hallmarks of cancer," Dr. Song said.
Login Or Register To Read Full Story
Login Register