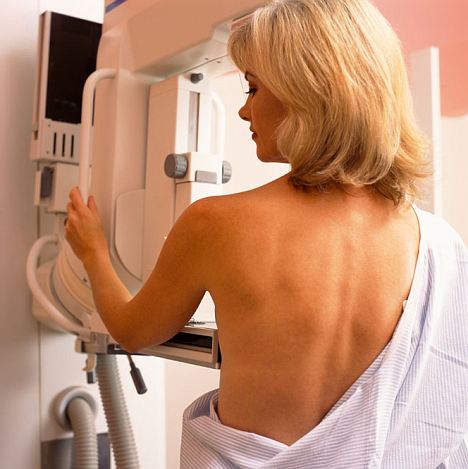 Researchers at the University of California (UC), San Diego School of Medicine have shown that a new imaging dye, designed and developed at the UC San Diego Moores Cancer Center, is an effective agent in detecting and mapping cancers that have reached the lymph nodes. The radioactive dye called Technetium Tc-99m tilmanocept, successfully identified cancerous lymph nodes and did a better job of marking cancers than the current standard dye. Results of the Phase III clinical trial were published online on March 20, 2013 in the Annals of Surgical Oncology. "Tilmanocept is a novel engineered radiopharmaceutical specifically designed for sentinel lymph node detection," said David R. Vera, Ph.D., the drug's inventor, who is a professor in the UCSD Department of Radiology. "The molecule, developed at UC San Diego School of Medicine, offers surgeons a new tool to accurately detect and stage melanoma and breast cancers while in the operating room." On March 13, 2013, tilmanocept received U.S. Food and Drug Administration (FDA) approval. After a cancer diagnosis, surgeons want to be sure that the disease has not spread to a patient's lymph nodes, especially the sentinel nodes that may be the first place that a cancer reaches. The lymphatic system is a network of vessels and ducts that carry disease-fighting cells throughout the body, but can also act as a way for cancer cells to access the bloodstream. By surgically removing and examining the sentinel nodes that drain a tumor, doctors can better determine if a cancer has spread. "Tilmanocept advances the molecular targeting in breast cancer.
Login Or Register To Read Full Story
Login Register