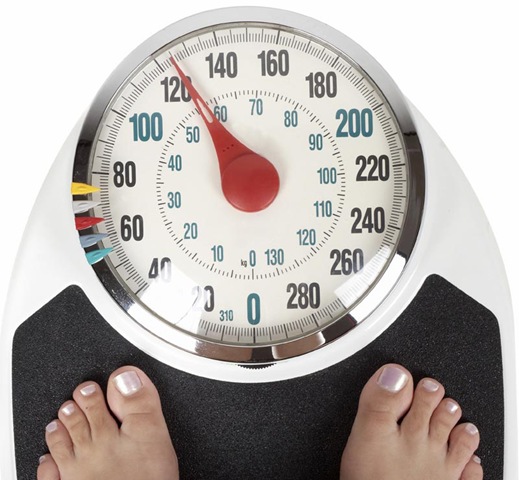 Dr. Abraham Kovoor was studying a brain protein, called RGS9-2, that he had previously related to the involuntary, random, and repetitive body movements that are side effects of drugs used to treat Parkinson's disease and schizophrenia. While studying these side effects, which are collectively called dyskinesia, Dr. Kovoor, an assistant professor in the University of Rhode Island's College of Pharmacy, discovered that RGS9-2 also plays a role in regulating body weight. Results of the study were published online on November 23, 2011 in PLoS ONE. Dr. Kovoor and his collaborators found that humans with a gene variation that could reduce RGS9 2 levels had a significantly higher body mass index. Similarly, when they examined a strain of mice in which the RGS9 2 gene was deleted, so that these mice do not make RGS9 2 protein, they found that these mice weighed more than the wild-type strain and the percentage of body fat was much greater. Conversely, when RGS9-2 protein is over-expressed in rats, they found that the rats lost weight. Because RGS9-2 is normally expressed in the brain's striatum, a section of the brain involved in both motor control and reward responses, Dr. Kovoor and his fellow researchers thought that the weight gain could be a result of an increased reward response triggered during eating. "You would expect more eating from the mice without RGS9-2 (because they were the ones that gained weight), but that was not the case," Dr. Kovoor said. "Studies with humans, rats, and mice implicate RGS9-2 as a factor in regulating body weight. But we had to look at another factor other than feeding behavior. Our research shows that the striatum, through RGS9-2, has a role in regulating body weight that is independent of the motivation, movement, and reward responses," Dr. Kovoor continued.
Login Or Register To Read Full Story
Login Register