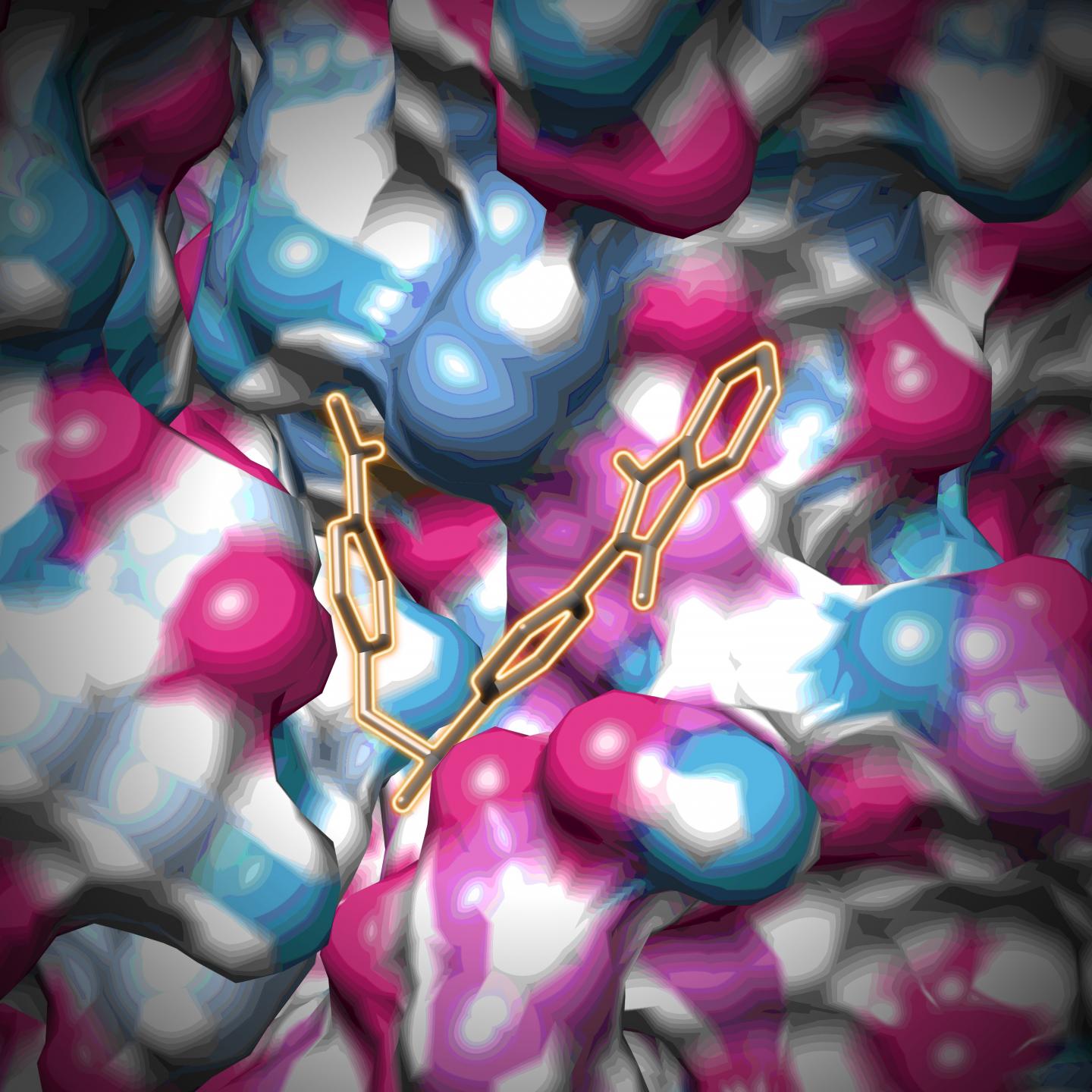 Discovery of a new feature of a large class of pathogenic viruses may allow development of new antiviral medications for the common cold, polio, and other illnesses, according to a new study published online on June 11 in the open-access journal PLOS Biology by Rana Abdelnabi, PhD, and Johan Neyts of the University of Leuven, Belgium, and James Geraets, PhD, and Sarah Butcher, PhD, of the University of Helsinki and their colleagues. The article is titled “A Novel Druggable Interprotomer Pocket in the Capsid of Rhino- and Enteroviruses.” Picornaviruses include rhinoviruses and enteroviruses. Rhinoviruses cause millions of cases of upper respiratory infections ("colds") yearly and contribute to asthma, while enteroviruses are responsible for millions of infections including cases such as meningitis, encephalitis, and polio. There are currently no antivirals that can be used for the treatment or prevention of any of the rhino- or enteroviruses. To replicate, viruses must interact with host cells, and in doing so, often need to change shape; stabilizing the virus particle is therefore thought to be a promising strategy for preventing replication. In a search for potential antiviral candidates, the authors found a compound that stabilized a model picornavirus. The scientists performed cryo-electron microscopy (cryo-EM) of the drug-virus complex to determine how the drug exerted its effect. Cryo-EM involves combining thousands of two-dimensional images to develop a highly detailed three-dimensional image of the target. Although picornaviruses have been studied for decades, the authors discovered a previously unknown pocket, or indentation, on the surface of the virus, in which the compound had lodged, thereby stabilizing the virus against the kind of shape change that would allow interaction with host cells.
Login Or Register To Read Full Story
Login Register