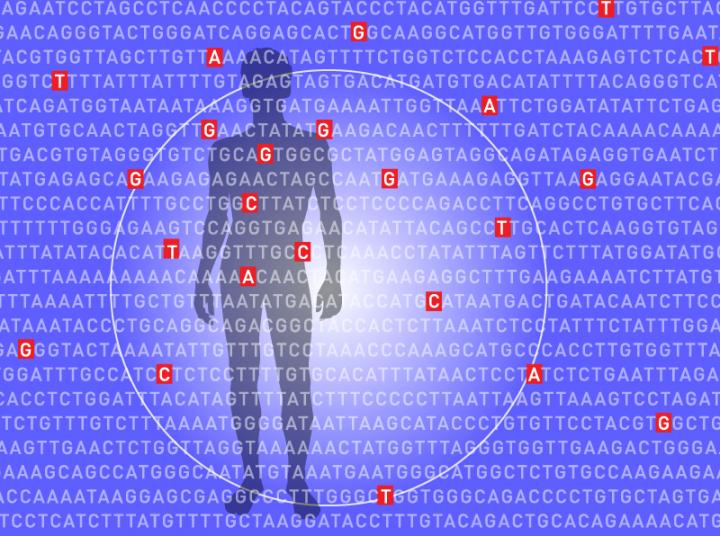 A research team at the Broad Institute of MIT and Harvard, Massachusetts General Hospital (MGH), and Harvard Medical School reports a new kind of genome analysis that could identify large fractions of the population who have a much higher risk of developing serious common diseases, including coronary artery disease, breast cancer, atrial fibrillation, inflammatory bowel disease, or type 2 diabetes. These tests, which use information from millions of places in the genome to ascertain risk for five diseases, can flag greater likelihood of developing the potentially fatal conditions well before any symptoms appear. While the study was conducted with data from the UK, it suggests that up to 25 million people in the US may be at more than triple the normal risk for coronary artery disease, and millions more may be at similar elevated risk for the other conditions, based on genetic variation alone. The genomic information could allow physicians to focus particular attention on these individuals, perhaps enabling early interventions to prevent disease. The research raises important questions about how this method, called polygenic risk scoring, should be further developed and used in the medical system. In addition, the authors note that the genetic tests are largely based on information from individuals of European descent, and the results underscore the need for larger studies of other ethnic groups to ensure equity. The study was published online on August 13, 2018 in Nature Genetics and has already received significant attention from the popular press (see links below).
Login Or Register To Read Full Story
Login Register