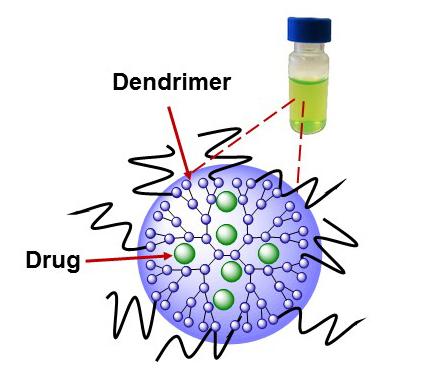 Researchers at Oregon State University (OSU) have developed a new way to selectively insert compounds into cancer cells - a system that will help surgeons identify malignant tissues and then, in combination with phototherapy, kill any remaining cancer cells after a tumor is removed. It's about as simple as, "If it glows, cut it out." And if a few malignant cells remain, they'll soon die. The findings, published online on November 14, 2014 in the journal Nanoscale, describe remarkable success in laboratory animals. The technique should allow more accurate surgical removal of solid tumors at the same time as it eradicates any remaining cancer cells. In laboratory tests, it completely prevented cancer recurrence after phototherapy. Technology such as this, scientists said, may have a promising future in the identification and surgical removal of malignant tumors, as well as using near-infrared light therapies that can kill remaining cancer cells, both by mild heating of them and by generating reactive oxygen species that can also kill them. "This is kind of a double attack that could significantly improve the success of cancer surgeries," said Dr. Oleh Taratula, an assistant professor in the OSU College of Pharmacy. "With this approach, cancerous cells and tumors will literally glow and fluoresce when exposed to near-infrared light, giving the surgeon a precise guide about what to remove," Dr. Taratula said. "That same light will activate compounds in the cancer cells that will kill any malignant cells that remain. It's an exciting new approach to help surgery succeed." The work is based on the use of a known compound called naphthalocyanine, which has some unusual properties when exposed to near-infrared light.
Login Or Register To Read Full Story
Login Register