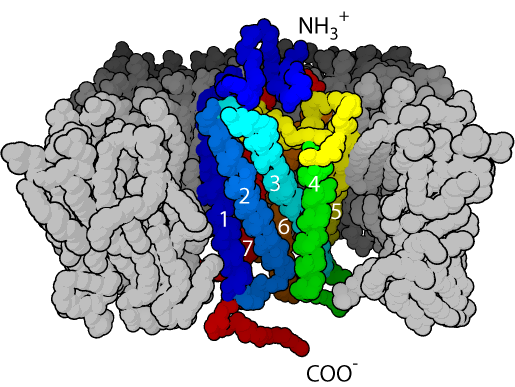 Deadly familial stomach and lobular breast cancers might be successfully treated at their earliest stages, or even prevented, by existing drugs that have been newly identified by cancer genetics researchers at New Zealand's University of Otago. The researchers, led by Professor Parry Guilford, show, for the first time, that the key genetic mutation underlying the devastating conditions also opens them to attack through drug therapies targeting other cellular mechanisms. There is currently no treatment for this kind of gastric cancer other than surgical removal of the stomach as a preventive measure in those identified as carrying the mutated gene. Lobular breast cancer is hard to detect by mammography and mastectomies are also undertaken by some carriers. The researchers' new findings were published online on March 16, 2015 in Molecular Cancer Therapeutics. The team used genomic screening to search for vulnerabilities in the cancer cells that lack the tumor-suppressor protein E-cadherin. The genetic mutation that causes this protein to be lost is common in hereditary diffuse gastric and lobular breast cancers. E-cadherin is not a traditional drug target for these forms of cancer because the protein is present in healthy cells, but absent in malignant ones. However, Professor Guilford and his team predicted that its loss might create other vulnerabilities in these cancer cells. Professor Guilford says the research team used an approach of searching for “synthetically lethal” combinations of E-cadherin loss with inactivation of other proteins, which together cause cell death. After conducting a genome-wide functional screening of non-malignant human breast cells with, and without, E-cadherin loss, they identified a large number of such vulnerabilities that can be targeted by existing drug compounds.
Login Or Register To Read Full Story
Login Register