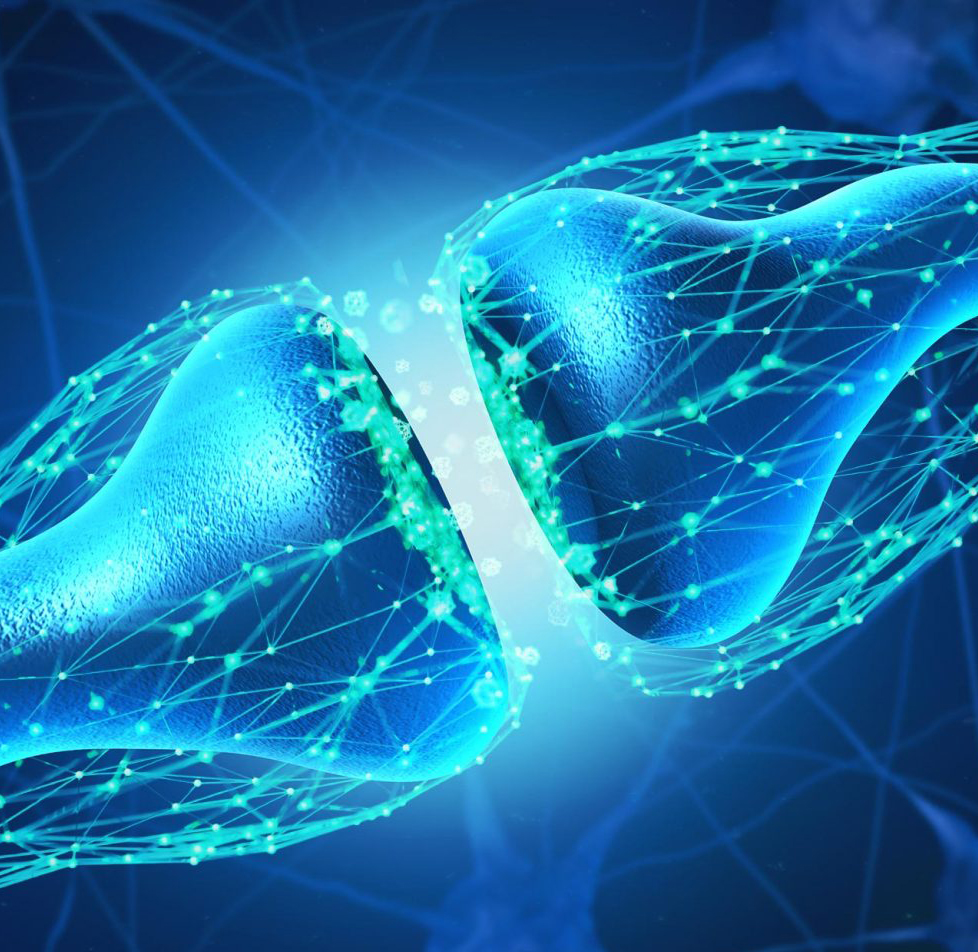 Making memories involves more than seeing friends or taking photos. The brain constantly adapts to new information and stores memories by building connections (called synapses) among neurons. How neurons do this--reaching out arm-like dendrites to communicate with other neurons--requires a ballet of genes, signaling molecules, cellular scaffolding, and protein-building machinery. A new study from scientists at Scripps Research and the Max Planck Florida Institute for Neuroscience finds a central role for one signaling molecule, a long, noncoding RNA (lncRNA) that the scientists named ADEPTR. Using a variety of technologies, including confocal and two-photon microscopy, the scientists track ADEPTR's moves, watching as it forms, travels, amasses at the synapse, and activates other proteins upon a neuron's stimulation. Its journey to the far reaches of a brain cell is made possible by a cellular carrier that tiptoes along a dendrite's microtubule scaffolding. Called a kinesin motor, this carrier deposits ADEPTR near the synapse junction, where it activates other proteins. The team also found that if ADEPTR is silenced, new synapses don't form during stimulation. The study, titled "Activity Regulated Synaptic Targeting of lncRNA ADEPTR Mediates Structural Plasticity by Localizing Sptn1 and AnkB in Dendrites," was published online on April 16, 2021 in an open-access article (https://advances.sciencemag.org/content/7/16/eabf0605 ) in Science Advances. lncRNAs have often been described as "genomic dark matter," because their role in cells has yet to be fully characterized, especially in neurons, says the study's lead author, Scripps Research neuroscientist Sathyanarayanan Puthanveettil, PhD. Dr. Puthanveettil's team is finding that lncRNAs play a signaling role in neural plasticity--how neurons adapt and change with experience.
Login Or Register To Read Full Story
Login Register