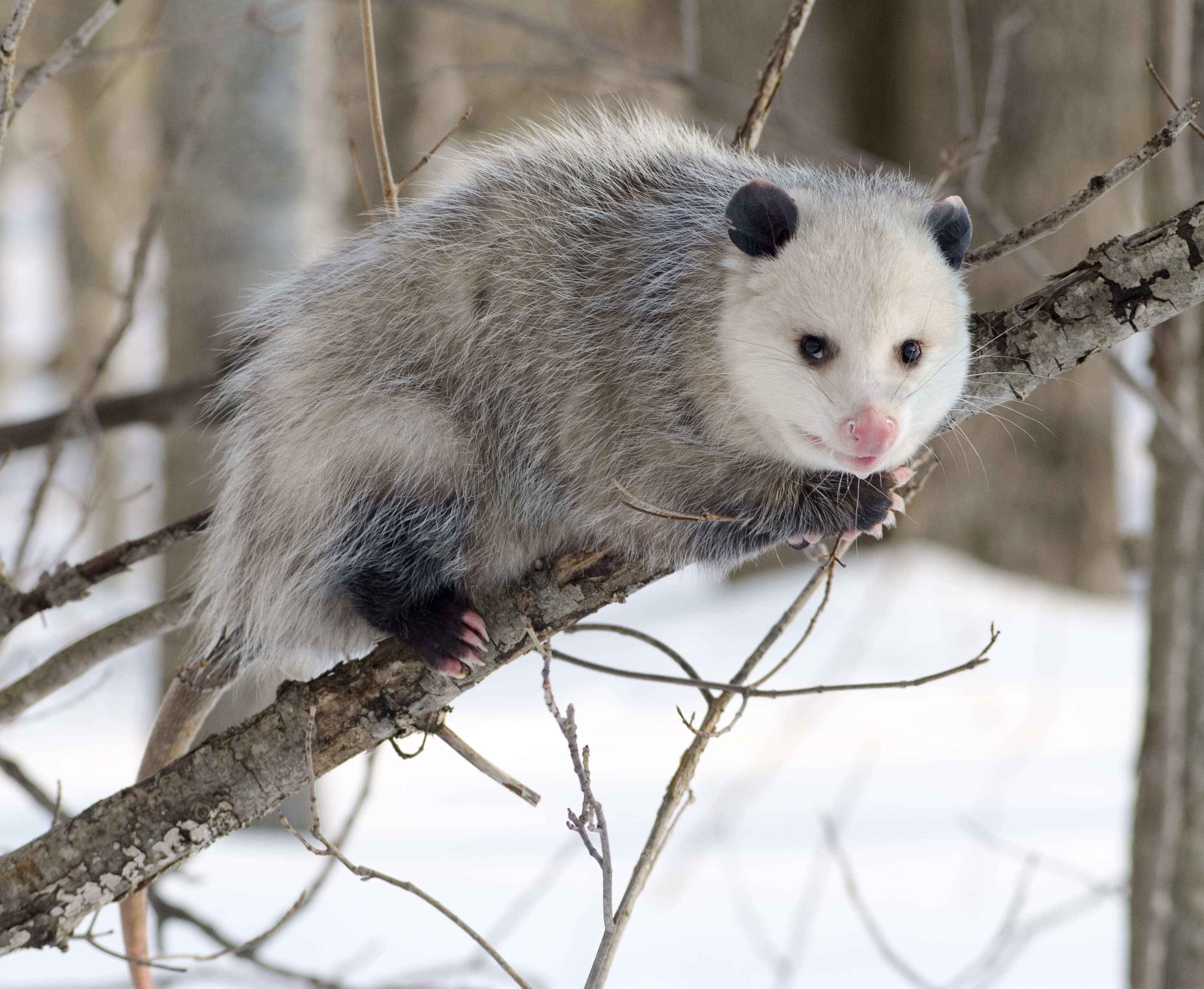 Scientists will report in a presentation on March 22, 2015 that they have turned to the opossum to develop a promising new and inexpensive antidote for poisonous snake bites. They predict it could save thousands of lives worldwide without the side effects of current treatments. The presentation will be given in Denver at the 249th National Meeting & Exposition of the American Chemical Society (ACS), the world's largest scientific society. The meeting features nearly 11,000 reports on new advances in science and other topics. It is being held through Thursday, March 26, 2015. Worldwide, an estimated 421,000 cases of poisonous snake bites and 20,000 deaths from these bites occur yearly, according to the International Society on Toxicology. Intriguingly, opossums shrug off snake bite venom with no ill effects. Claire F. Komives, Ph.D., who is at San Jose State University, explains that initial studies showing the opossum's immunity to snake venom were done in the 1940s. In the early 1990s, a group of researchers identified a serum protein from the opossum that was able to neutralize snake venoms. One researcher, B. V. Lipps, Ph.D., found that a smaller chain of amino acids from the opossum protein, called a peptide, was also able to neutralize the venom. But Dr. Komives says it appears that no one has followed up on those earkier studies to develop an antivenom therapy -- at least not until she and her team came along. Armed with the existing information, they had the peptide chemically synthesized. When they tested it in venom-exposed mice, they found that it protected them from the poisonous effects of bites from U.S. Western Diamondback rattlesnakes and Russell's Viper venom from Pakistan.
Login Or Register To Read Full Story
Login Register