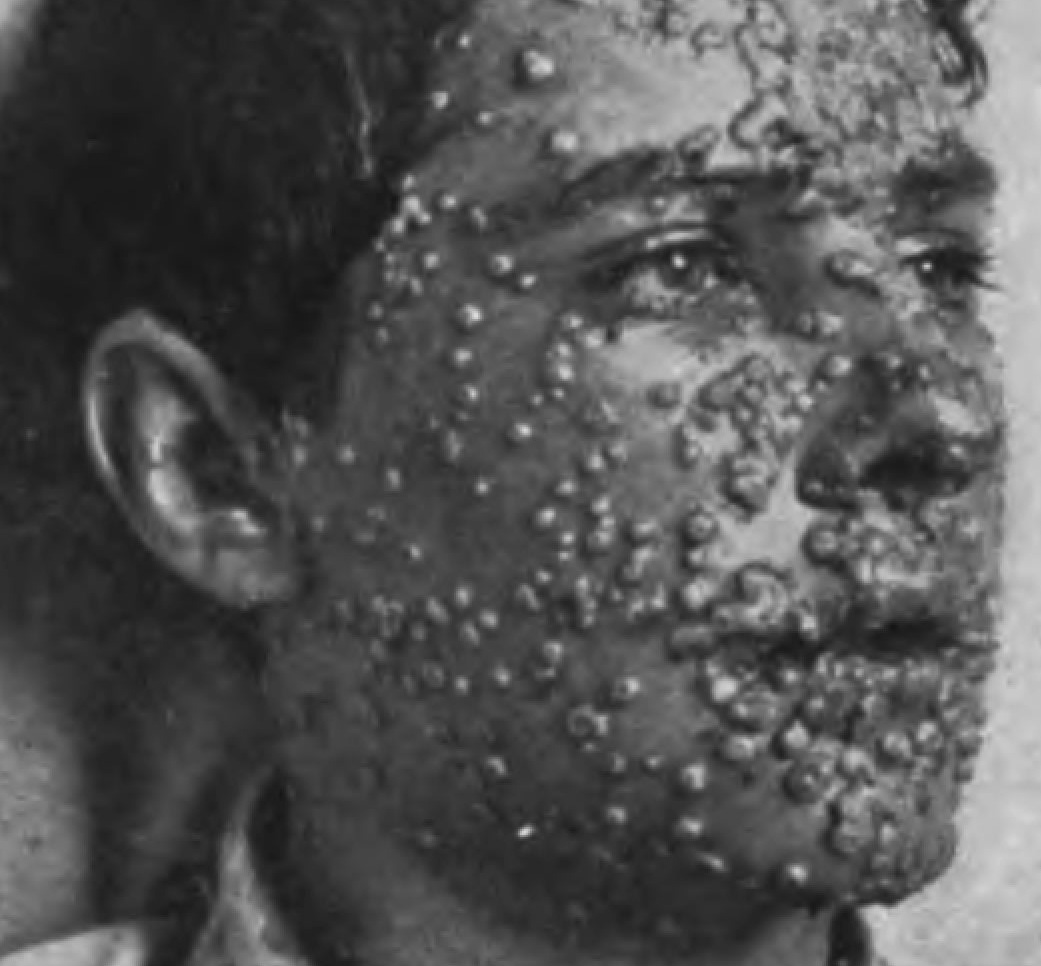 Smallpox is an infectious disease caused by variola virus that has killed millions of people over the centuries. The disease is characterized by the growth of innumerable bumps that cover the entire body of the patient. The disease is fatal in 30% of cases, but this rate is much higher for hemorrhagic smallpox and flat-type smallpox. Vaccination against smallpox throughout the 19th and 20th centuries was successful and contributed to the eradication of the disease in 1977, after a successful worldwide campaign (1967-1977) coordinated by the World Health Organization. The vaccine was developed by British physician Edward Jenner in 1796 and the virus circulating in the vaccine was named as vaccinia virus. Cowpox virus, a cousin of variola virus, causes a mild smallpox-like disease in cows. The story goes that Jenner was told that milkers who acquired the "cow-version" of smallpox were immune to the human version of the disease. Thus, one day Jenner decided to perform a risky experiment. The researcher took pustular material from the lesion of a milker and used it to inoculate a young boy, the eight-year-old son of his gardener. If the hypothesis that previous cowpox infection protected humans from smallpox proved right, then the boy would not develop smallpox when later challenged with smallpox pustular material. Sure enough, the young boy remained immune to smallpox and the experiment was a milestone in the history of the smallpox vaccine (see additional information at Wikipedia link below).
Login Or Register To Read Full Story
Login Register