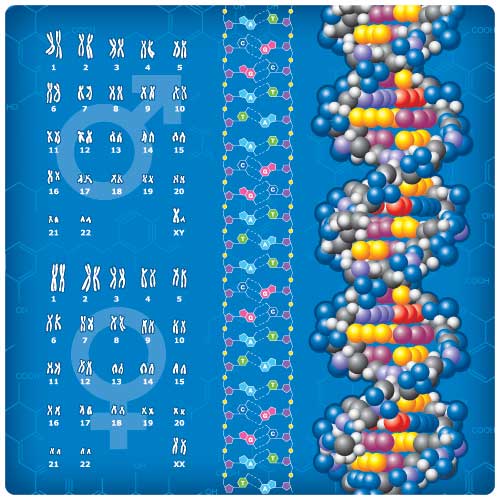 Whitehead Institute scientists report that the gene mutated in the rare hereditary disorder known as Birt-Hogg-Dubé cancer syndrome also prevents activation of mTORC1, a critical nutrient-sensing and growth-regulating cellular pathway. This is an unexpected finding, as some cancers keep this pathway turned on to fuel their unchecked growth and expansion. In the case of Birt-Hogg-Dubé syndrome, the mutated gene prevents mTORC1 pathway activation early in the formation of tumors. Reconciling these opposing roles may give scientists a new perspective on how cancer cells can distort normal cellular functions to maintain their own harmful ways. Cells use the mTORC1 (an abbreviation for "mechanistic target of rapamycin complex 1") pathway to regulate growth in response to the availability of certain nutrients, including amino acids. Whitehead Member Dr. David Sabatini and other researchers have teased apart many components of this pathway, but the precise mechanism by which nutrient levels are actually sensed has remained elusive. Recently, Dr. Sabatini and his lab determined that a family of proteins known as Rag GTPases act as a switch for the pathway—when nutrients are present, the Rag proteins turn on the mTORC1 pathway. Now, several members of the Sabatini lab, including graduate student Zhi-Yang Tsun, have determined that the FLCN (folliculin) protein acts as a trigger to activate the Rag protein switch. Their work was published online on October 3, 2013 in Molecular Cell. "Zhi has ascribed a molecular function to this protein, and that's a major contribution," says Dr. Sabatini, who is also a Howard Hughes Medical Institute investigator and a professor of biology at MIT. "For the first time, we have a biochemical function that's associated with it.
Login Or Register To Read Full Story
Login Register