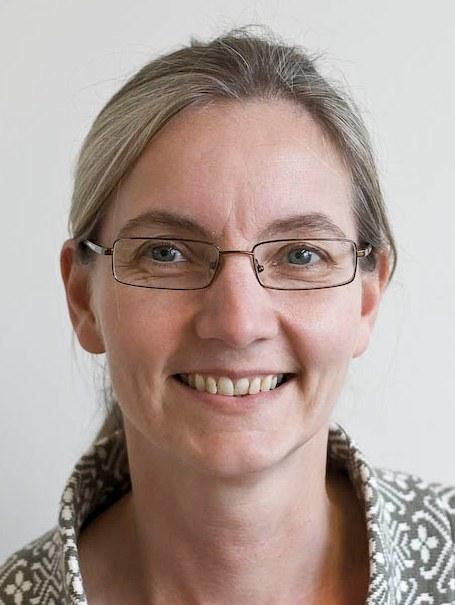 Researchers at Karolinska Institutet in Sweden have developed a new method to distinguish between two different types of a common herpes virus (HHV-6) that has been linked to multiple sclerosis (MS). By analyzing antibodies in the blood against the two most divergent proteins of herpesvirus 6A and 6B, the researchers were able to show that MS patients carry the herpesvirus 6A to a greater extent than healthy individuals. The findings, published online on November 26, 2019 in Frontiers in Immunology, point to a role for HHV-6A in the development of MS, which is an autoimmune disease that affects the central nervous system. The open-access article is titled “Increased Serological Response Against Human Herpesvirus 6A Is Associated with Risk for Multiple Sclerosis.” The cause of MS is unclear, but one plausible explanation is that a virus stimulates the immune system to attack the body's own tissue. Human herpesvirus 6 (HHV-6) has previously been associated with MS, but, in those studies, it wasn't possible to distinguish between 6A and 6B. Through virus isolation from ill individuals, researchers have been able to show that HHV-6B can cause mild conditions such as roseola in children, but it has been unclear if HHV-6A is the cause of any disease. According to estimates, as many as 80 percent of all children are infected with the HHV-6 virus before 2 years of age, and many also carry protection in the form of antibodies against this particular virus for the rest of their lives. But because it hasn't been possible to tell the two variants apart post-infection, it has been difficult to say whether HHV-6A or B is a risk factor for MS.
Login Or Register To Read Full Story
Login Register