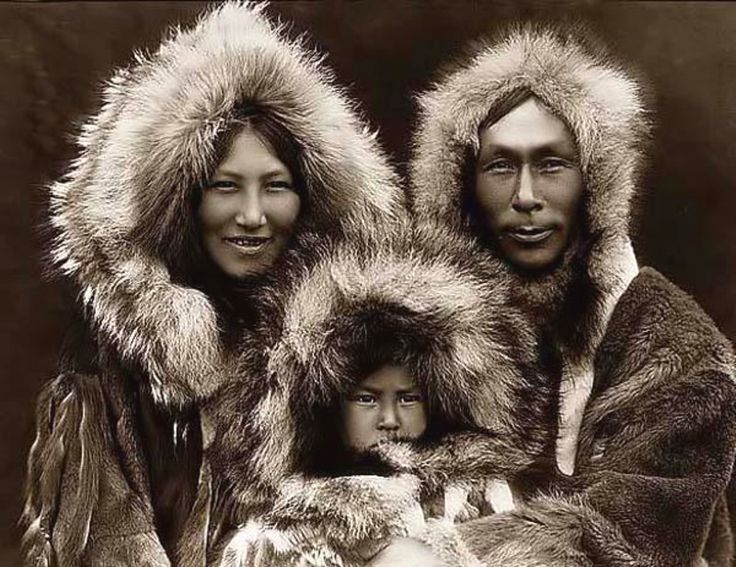 It is well known that cancer incidence is increasing worldwide, with pockets of human populations and geographical locations seemingly at higher risk than others. Researcher Konstantinos Voskarides, PhD, of the University of Cyrpus Medical School, noted that populations living in very low temperatures, like in Denmark and Norway, had among the highest incidences of cancer in the world. Now, in a new paper published online on December 5, 2017 in Molecular Biology and Evolution, he has advanced a new hypothesis: there is an evolutionary relationship that exists between adaptation at extreme environmental conditions -- like cold and high altitude -- and increased cancer risk in humans. "The findings of this study provide evidence that genetic variants found to be beneficial in extreme environments, can also predispose for cancer," said Dr. Voskarides. "Cell resistance at low temperatures and at high altitude probably increases the probability for malignancy. This effect hardly could be filtered out by natural selection because most cancers appear later on in age after most people have their children." The article is titled “Combination of 247 Genome-Wide Association Studies Reveals High Cancer Risk As a Result ff Evolutionary Adaptation.” Dr. Voskarides focused on the effect of low temperatures, either within Arctic/Scandinavian climates or at high altitudes. Dr. Voskarides' analyses focused on the relationship between cancer risk and local average annual temperatures. He concluded that the extremely cold environment contributed to the cancer risk. To do so, Dr.
Login Or Register To Read Full Story
Login Register