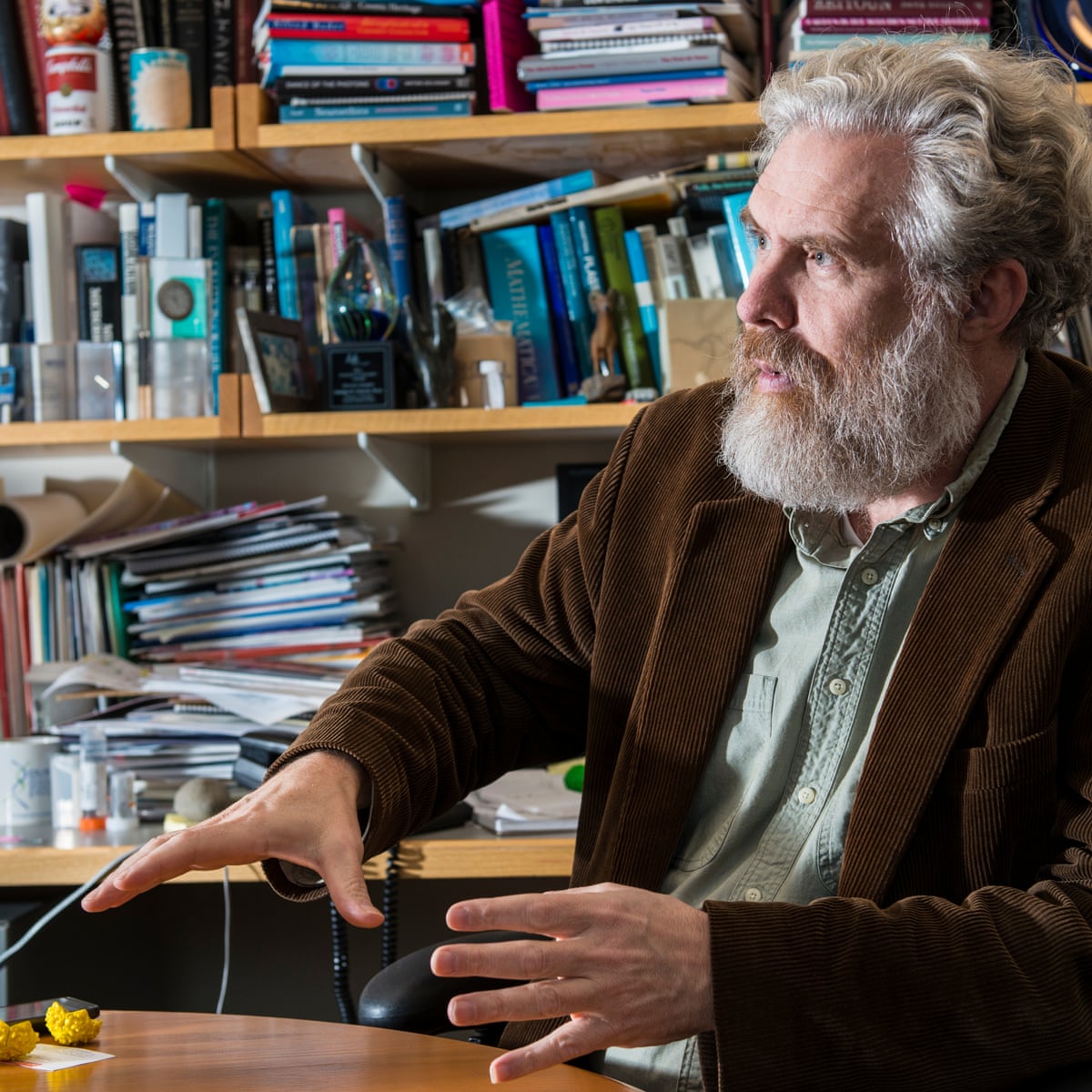 While the CRISPR-Cas9 gene editing system has become the poster child for innovation in synthetic biology, it has some major limitations. CRISPR-Cas9 can be programmed to find and cut specific pieces of DNA, but editing the DNA to create desired mutations requires tricking the cell into using a new piece of DNA to repair the break. This bait-and-switch can be complicated to orchestrate, and can even be toxic to cells because Cas9 often cuts unintended, off-target sites as well. Alternative gene editing techniques called recombineering instead perform this bait-and-switch by introducing an alternate piece of DNA while a cell is replicating its genome, efficiently creating genetic mutations without breaking DNA. These methods are simple enough that they can be used in many cells at once to create complex pools of mutations for researchers to study. Figuring out what the effects of those mutations are, however, requires that each mutant be isolated, sequenced, and characterized: a time-consuming and impractical task. Researchers at the Wyss Institute for Biologically Inspired Engineering at Harvard University and Harvard Medical School (HMS) have created a new gene editing tool called Retron Library Recombineering (RLR) that makes this task easier. RLR generates up to millions of mutations simultaneously, and “barcodes” mutant cells so that the entire pool can be screened at once, enabling massive amounts of data to be easily generated and analyzed. The achievement, which has been accomplished in bacterial cells, is described in a paper published in the May 4, 2021 issue of PNAS. The article is titled “High-Throughput Functional Variant Screens Via in Vivo Production of Single-Stranded DNA” (https://www.pnas.org/content/118/18/e2018181118).
Login Or Register To Read Full Story
Login Register