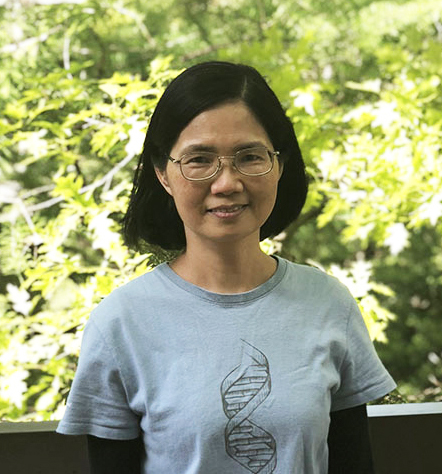 Blocking cell receptors for glucagon, the counter-hormone to insulin, cured mouse models of diabetes by converting glucagon-producing cells into insulin producers instead, a team led by University of Texas (UT) Southwestern (UTSW) researchers reports in a new study. The findings, published online on March 2, 2021 in PNAS, could offer a new way to treat both Type 1 and Type 2 diabetes in people. The open-access article is titled “Glucagon Blockade Restores Functional β-cell Mass in Type 1 Diabetic Mice and Enhances Function of Human Islets.” More than 34 million Americans have diabetes, a disease characterized by a loss of beta cells in the pancreas. Beta cells produce insulin, a hormone necessary for cells to absorb and use glucose, a type of sugar that circulates in the blood and serves as cellular fuel. In Type 2 diabetes, the body’s tissues develop insulin resistance, prompting beta cells to die from exhaustion from secreting excess insulin to allow cells to take in glucose. In Type 1 diabetes, which affects about 10 percent of the diabetic population, beta cells die from an autoimmune attack. Both kinds of diabetes lead to severely elevated blood sugar levels that eventually can cause a host of possible complications, including loss of limbs and eyesight, kidney damage, diabetic coma, and death. Most treatments for diabetes focus on insulin, but its counterpart--the hormone glucagon that is produced by alpha cells in the pancreas--has received comparatively little attention, says study leader May-Yun Wang (photo) (https://profiles.utsouthwestern.edu/profile/17718/may-yun-wang.html), PhD, Assistant Professor of Internal Medicine at UTSW. Glucagon binds to receptors on cells in the liver, prompting this organ to secrete glucose.
Login Or Register To Read Full Story
Login Register