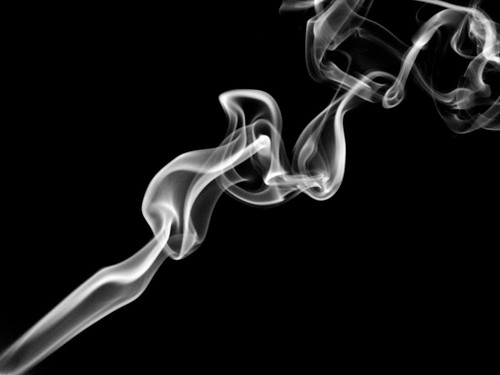 Chemical nociception, the detection of painful, tissue-damaging chemicals like those found in wasabi, tear gas, and cigarette smoke, is triggered, in humans, by a protein receptor known as TRPA1, which is found in the nose, mouth, skin, lungs, and GI tract. Studying the chemical sensors of fruit flies, researchers at Brandeis University have discovered that flies use their ortholog of the human TRPA1 sensor for the same purpose. Using a combination of behavioral, physiological, and phylogenetic analyses, the scientists found evidence suggesting that this defensive response to noxious compounds has been present across an immense evolutionary time scale and links humans, insects, and many other organisms back to a common ancestor that lived approximately 500 million years ago, said senior author and biologist Dr. Paul Garrity. The ability to detect such noxious compounds, known as reactive electrophiles—a class of compounds that humans find pungent and irritating--is important for animal survival, prompting them to avoid potentially toxic food or dangerous situations. These receptors give animals an advantage in survival by acting as a biological warning system, as it were. In humans, chemical nociception can cause pain and inflammation. "What the study, spearheaded by Kyeongjin Kang in my lab, shows, is that this chemical sense is nearly as ancient as vision," said Dr. Garrity. "While many aspects of other chemical senses, like taste and smell, have been independently invented multiple times over the course of animal evolution, the chemical sense that detects these reactive compounds is different.
Login Or Register To Read Full Story
Login Register