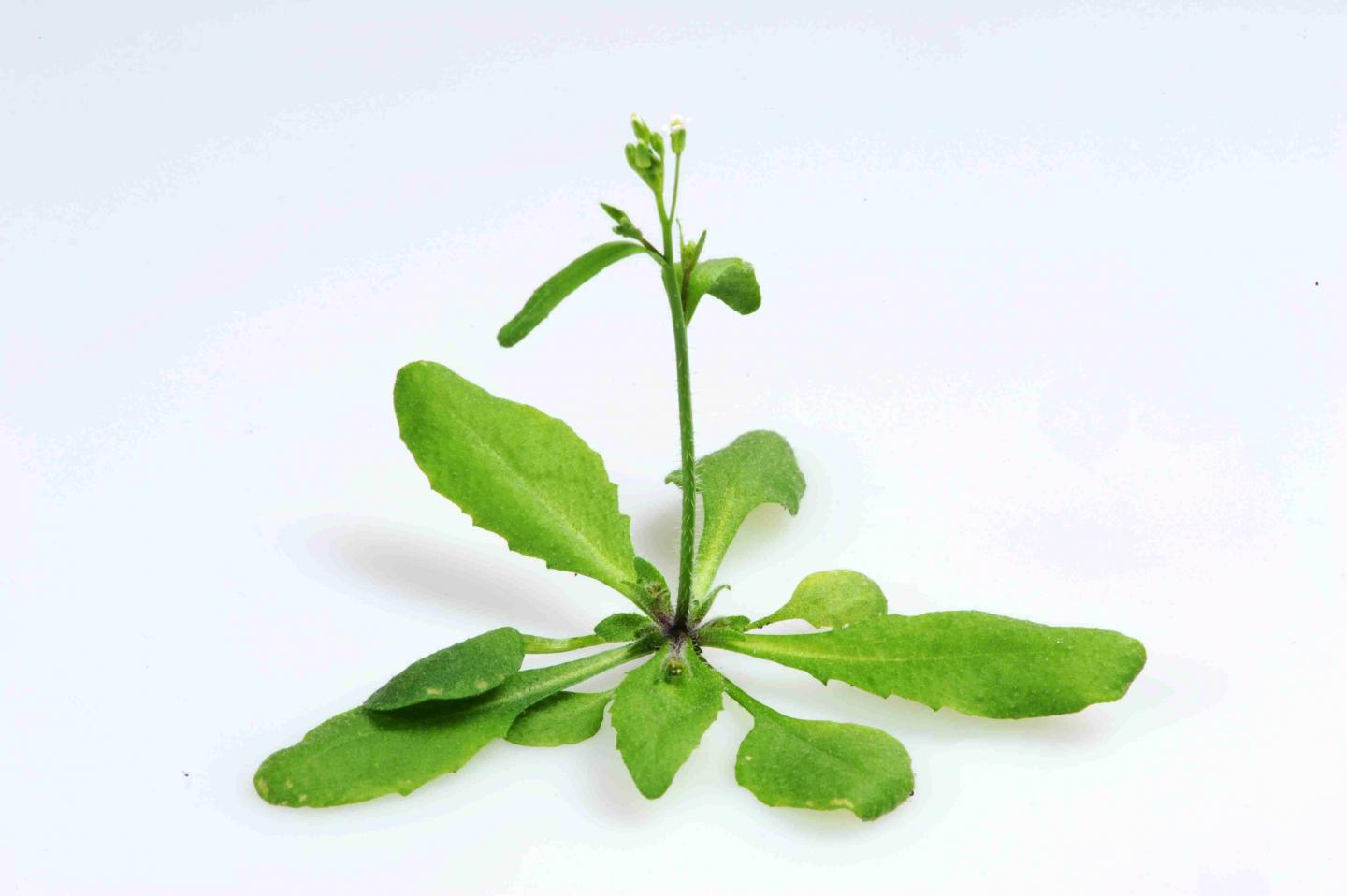 Researchers at the University of Oxford have discovered that a cellular mechanism preferentially protects plant genes from the damaging effects of mutation. Whilst DNA sequence mutation is the fundamental fuel of species evolution, mutations in genes are often harmful. As a form of defense, organisms have evolved repair mechanisms to correct the DNA sequence following mutation. One of these mechanisms, is termed DNA mismatch repair (MMR). It corrects mutations that arise during the replication of the genome during cell division. A new study, published in the January 2018 issue of Genome Research, has shown for the first time that MMR is targeted to particular regions of the genome, and preferentially repairs genes. The article is titled “DNA Mismatch Repair Preferentially Protects Genes from Mutation.” The research was carried out in the Department of Plant Sciences, together with colleagues from Zhejiang University (China) and Lahore University of Management Studies (Pakistan). Led by Oxford's Professor Nicholas Harberd, the team looked at 9,000 mutations accumulated in five generations of an MMR-deficient strain of the model plant species Arabidopsis thaliana, and compared them with mutations arising in an MMR-proficient strain. The study has important implications for human health, and is particularly useful for understanding the changes that occur in cells during the development of the tumors that underlie cancers. MMR-deficiency predisposes cells to become tumorous, presumably because MMR-deficient cells lack the gene protection that reduces the risk of mutation in the genes that normally suppress tumor formation. The team has no plans to expand on these implications, but would welcome interest from anyone keen to follow up the study from a medical science perspective.
Login Or Register To Read Full Story
Login Register