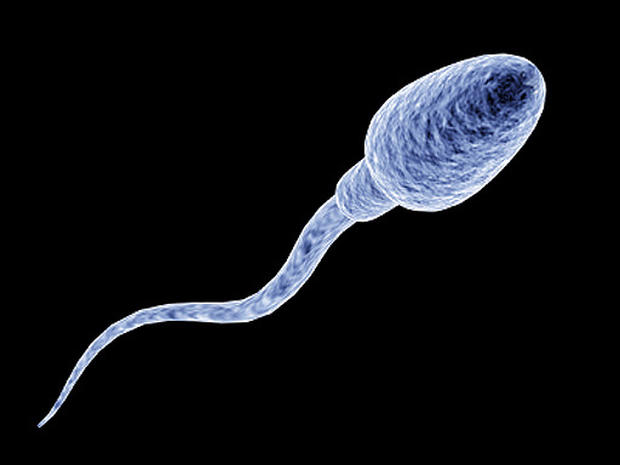 Scientists have created miniature magnetic swimming devices - which mimic the appearance of sperm cells - that could revolutionize disease treatment by ferrying drugs to specific areas of the body. The devices, which measure as small as one millimeter long, consist of a magnetic head and flexible tail that allows them to “swim” to a specific location when activated by a magnetic field. Researchers at the University of Exeter in the UK, who designed the devices and magnetic control mechanism, have also created a mathematical model that allows them to predict the devices’ behavior in different environments, such as microfluidic channels or complex liquids. The researchers believe that the devices could be used to deliver drugs to specific areas of the body, thus potentially dramatically improving treatment time and success. The scientists also believe that the devices could revolutionize the wider field of microfluidics, which focuses on moving liquids through extremely narrow channels. The team’s research is currently focused on implementing microscopic prototypes and the researchers have already successfully demonstrated swimmers comparable to the size of red blood cells. The research was published recently in the Physics of Fluids journal. Professor Feodor Ogrin, principal investigator at the University of Exeter said: "Developing this technology could radically change the way we do medicine. The swimmers could one day be used to direct drugs to the right areas of the body by swimming through blood vessels. We also envisage microscopic versions of the device being used on 'lab-on-a-chip' technology, where complex procedures normally conducted in a laboratory, such as diagnosing disease, are conducted on a simple chip.
Login Or Register To Read Full Story
Login Register