Multiple changes in brain cells during the first month of embryonic development may contribute to schizophrenia later in life, according to a new study by Weill Cornell Medicine investigators. The researchers, whose study was published online in Molecular Psychiatry on November 17, 2021, used stem cells collected from patients with schizophrenia and people without the disease to grow 3-dimensional “mini-brains” or organoids in the laboratory. By comparing the development of both sets of organoids, the scientists discovered that a reduced expression of two genes in the cells stymies early development and causes a shortage of brain cells in organoids grown from patient stem cells. The open-access article is titled “Schizophrenia Is Defined by Cell-Specific Neuropathology and Multiple Neurodevelopmental Mechanisms in Patient-Derived Cerebral Organoids.” 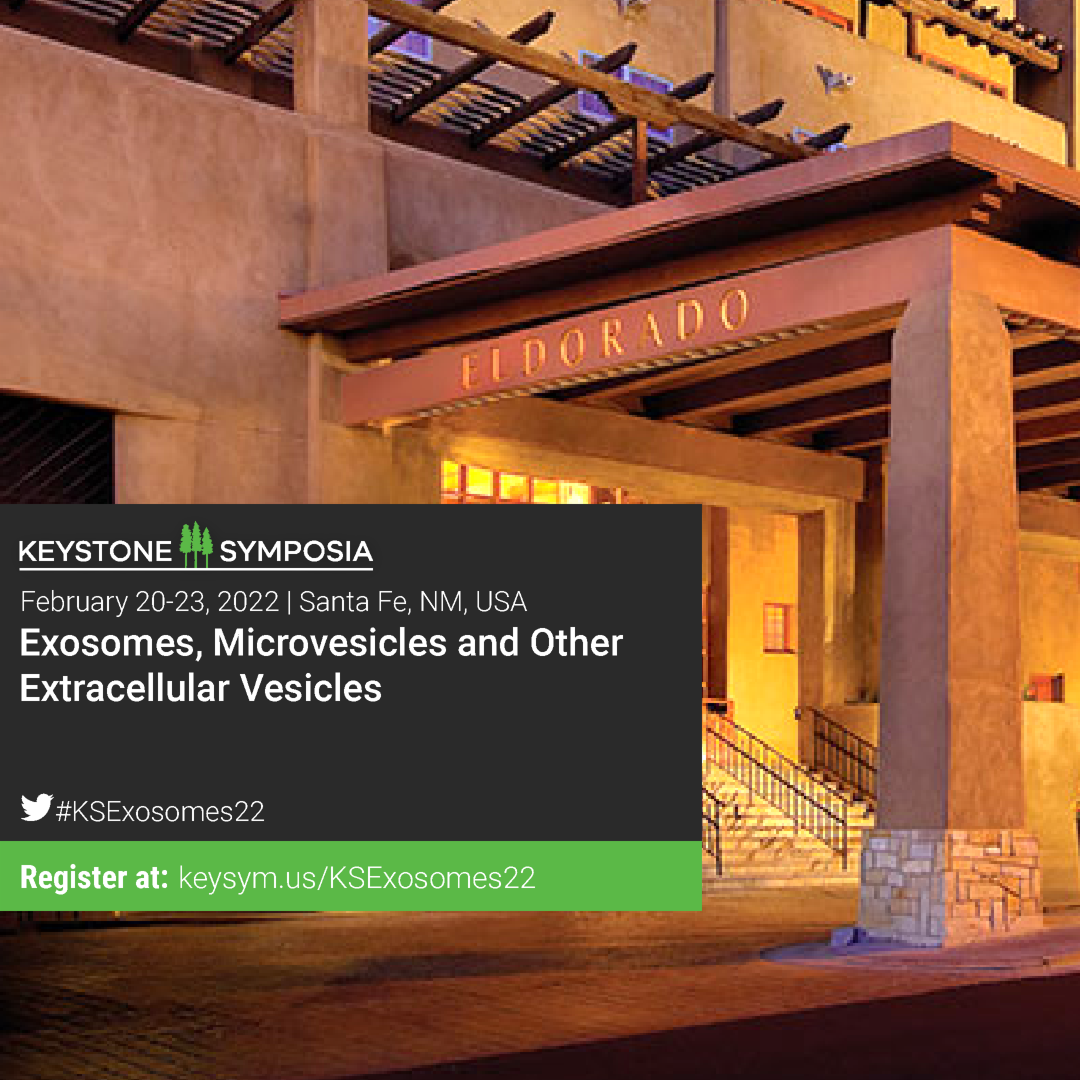 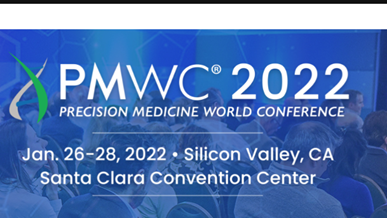 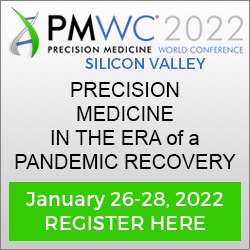 Error, no Advert ID set! Check your syntax!
Share this ArticleLike this article? Email it to a friend!
Email sent!