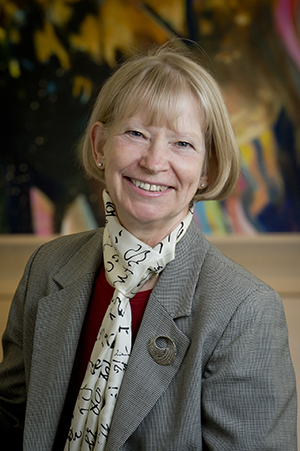 New research has shown that people with metabolic syndrome need significantly more vitamin E - which could be a serious public health concern, in light of the millions of people who have this condition that's often related to obesity. A study published online on January 11, 2017 in the American Journal of Clinical Nutrition also made it clear that conventional tests to measure vitamin E levels in the blood may have limited accuracy compared to tests made in research laboratories, to the point that conventional tests can actually mask an underlying problem. The new article is titled “Metabolic Syndrome Increases Dietary alpha-Tocopherol Requirements As Assessed Using Urinary and Plasma Vitamin E Catabolites: A Double-Blind, Crossover Clinical Trial.” Vitamin E - one of the more difficult micronutrients to obtain by dietary means - is an antioxidant important for cell protection. It also affects gene expression, immune function, aids in repair of wounds and the damage of atherosclerosis, is important for vision and neurologic function, and largely prevents fat from going rancid. Nutrition surveys have estimated that 92 percent of men and 96 percent of women in the United States fail to get an adequate daily intake of vitamin E in their diet. It is found at high levels in almonds, wheat germ, various seeds and oils, and at much lower levels in some vegetables and salad greens, such as spinach and kale. This study was done by researchers in the Linus Pauling Institute at Oregon State University (OSU) and the Human Nutrition Program at The Ohio State University, as a double-blind, crossover clinical trial focusing on vitamin E levels in people with metabolic syndrome. It was supported by the National Institutes of Health, the National Dairy Council, and DSM Nutrition.
Login Or Register To Read Full Story
Login Register