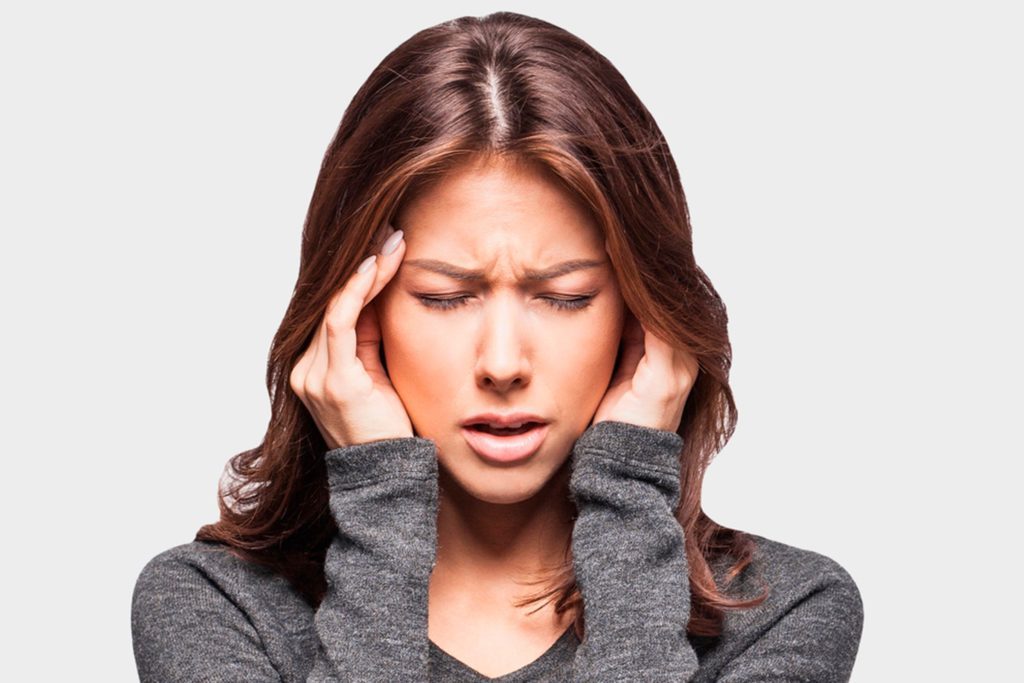 Migraine sufferers have significantly higher sodium concentrations in their cerebrospinal fluid than people without the condition, according to the first study to use a technique called sodium MRI to look at migraine patients. The findings were presented on November 28, 2017 at the annual meeting of the Radiological Society of North America (RSNA) in Chicago November 26-December 1. Migraine, a type of headache characterized by severe head pain, and sometimes nausea and vomiting, is one of the most common headache disorders, affecting about 18 percent of women and 6 percent of men. Some migraines are accompanied by vision changes or odd sensations in the body known as auras. Diagnosis is challenging, as the characteristics of migraines and the types of attacks vary widely among patients. Consequently, many migraine patients are undiagnosed and untreated. Other patients, in contrast, are treated with medications for migraines even though they suffer from a different type of headache, such as the more common tension variety. "It would be helpful to have a diagnostic tool supporting or even diagnosing migraine and differentiating migraine from all other types of headaches," said study author Melissa Meyer, MD, Radiology Resident at the Institute of Clinical Radiology and Nuclear Medicine, University Hospital Mannheim and Heidelberg University in Heidelberg, Germany. Dr. Meyer and colleagues explored a magnetic resonance technique called cerebral sodium MRI as a possible means to help in the diagnosis and understanding of migraines. While MRI most often relies on protons to generate an image, sodium can be visualized as well. Research has shown that sodium plays an important role in brain chemistry.
Login Or Register To Read Full Story
Login Register