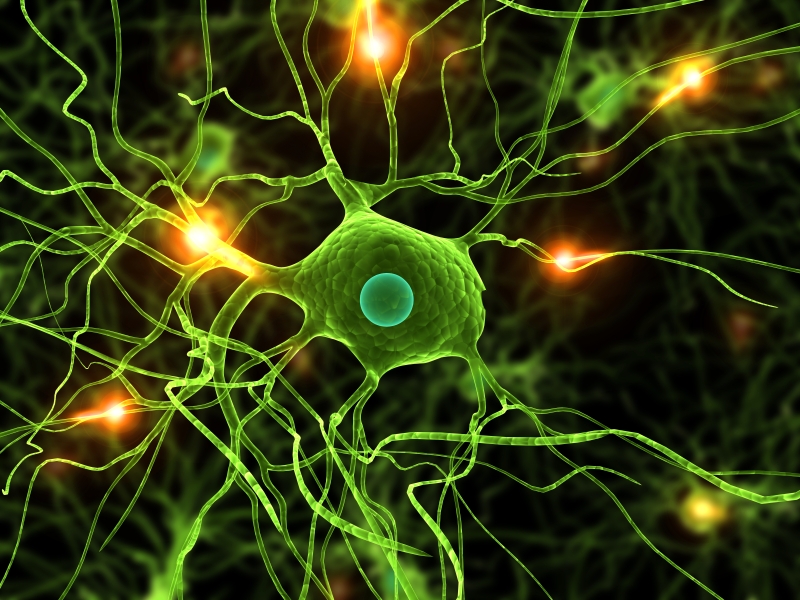 Spider-like cells inside the brain, spinal cord, and eye hunt for invaders, capturing and then devouring them. These cells, called microglia (image), often play a beneficial role by helping to clear trash and protect the central nervous system against infection. But a new study by researchers at the National Eye Institute (NEI) shows that they also accelerate damage wrought by blinding eye disorders, such as retinitis pigmentosa. The NEI is part of the National Institutes of Health (NIH). "These findings are important because they suggest that microglia may provide a target for entirely new therapeutic strategies aimed at halting blinding eye diseases of the retina," said NEI Director, Paul A. Sieving, M.D. "New targets create untapped opportunities for preventing disease-related damage to the eye, and preserving vision for as long as possible." The findings were published online on July 2, 2015 in an open-access article in EMBO Molecular Medicine. The article is titled “Microglial Phagocytosis of Living Photoreceptors Contributes to Inherited Retinal Degeneration." Retinitis pigmentosa, an inherited disorder that affects approximately 1 in 4,000 people, damages the retina, the light-sensitive tissue at the back of the eye. Research has shown links between retinitis pigmentosa and several mutations in genes for photoreceptors, the cells in the retina that convert light into electrical signals that are sent to the brain via the optic nerve. In the early stages of the disease, rod photoreceptors, which enable us to see in low light, are lost, causing night blindness. As the disease progresses, cone photoreceptors, which are needed for sharp vision and seeing colors, can also die off, eventually leading to complete blindness.
Login Or Register To Read Full Story
Login Register