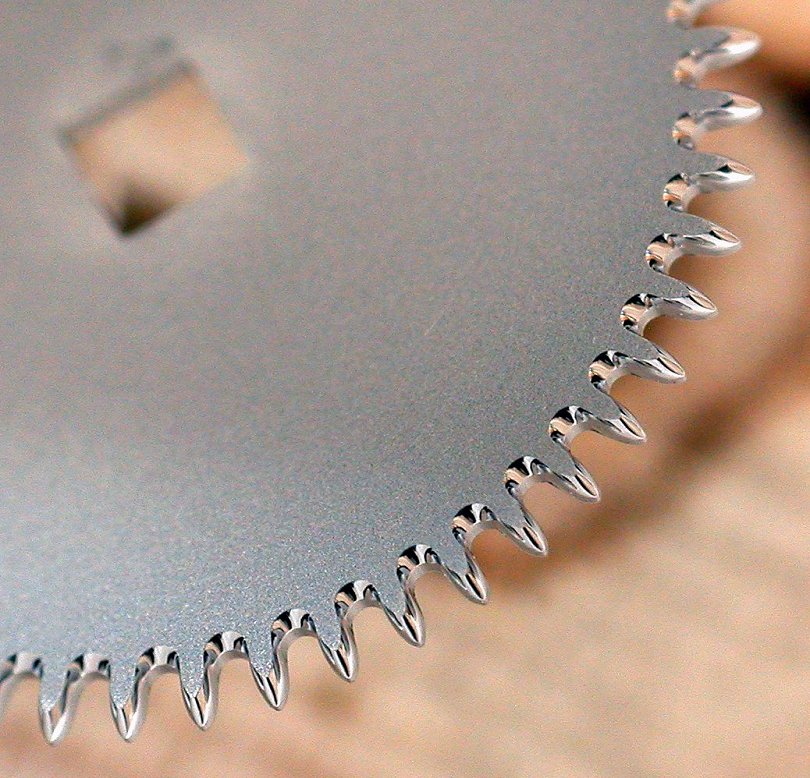 Scientists at Northwestern University have developed a novel method that can be used to separate metastatic cancer cells from normal cells. They have proposed that the method could be used to create a “cancer trap” using implantable and biodegradable materials. A device they have currently developed illustrates the method. The device takes advantage of a physical principle called ratcheting and is a very tiny system of microfluidic channels for cell locomotion. Each channel is less than a tenth of a millimeter wide. Asymmetric obstacles inside these channels direct cell movement along a preferred direction. To sort metastatic cancer cells from normal cells, the scientists took advantage of the cells' different shapes and mobility characteristics. Migrating cancer cells tend to be rounder and broader, while normal epithelial cells are long and thin with long protrusions on the ends. The researchers designed a channel with "spikes" (rachets) coming out at 45-degree angles from the walls, alternating on opposite sides of the channel. This pattern funnels cancer cells in one direction, while at the same time directing normal cells in the opposite direction. The researchers showed that a device with a number of these channels leading to a central reservoir, like spokes on a wheel, worked just as well at separating cancer and non-cancerous cells. A stack of these radially arranged ratchet channels could be used to create a "cancer trap," the researches suggested. "When implanted next to a tumor, the particles [stack of rachet channels] would guide cancer cells, but not normal cells, inward to the reservoir, where they would be trapped," said Dr. Bartosz Grzybowski, the paper's senior author.
Login Or Register To Read Full Story
Login Register