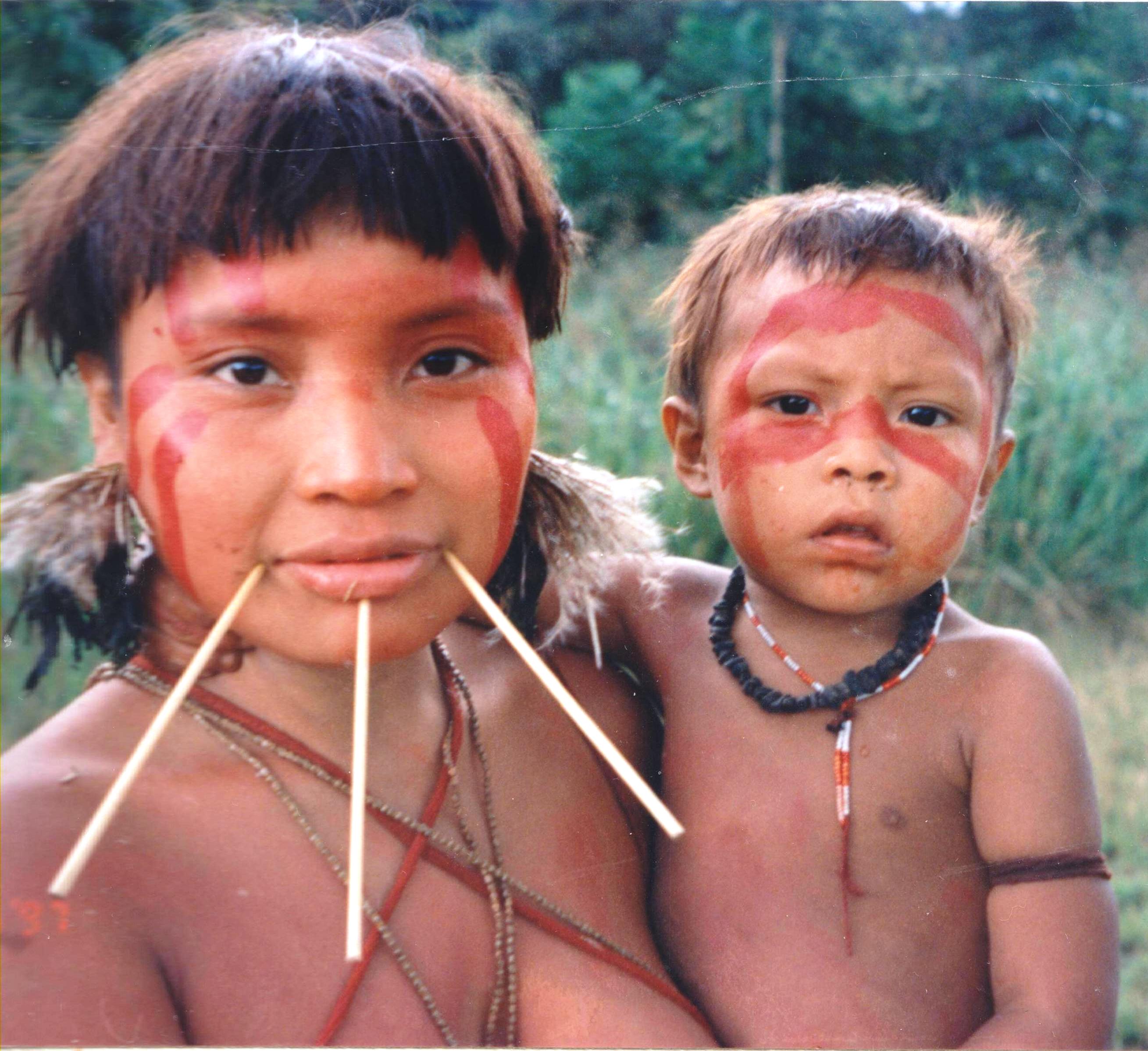 A multicenter team of U.S. and Venezuelan scientists, led by researchers from the New York University (NYU) Langone Medical Center, has discovered the most diverse collection of bodily bacteria yet in humans among an isolated tribe of Yanomami Indians in the remote Amazonian jungles of southern Venezuela. By comparison, the microbiome of people living in industrialized countries is about 40 percent less diverse, the scientists estimate. The team reports its findings online on April 17, 2015 in an open-access article in Science Advances. The results, the researchers say, suggest a link between modern antibiotics and industrialized diets, and greatly reduced diversity of the human microbiome--the trillions of bacteria that live in and on the body and are increasingly seen as vital to our health. The Yanomami villagers of this study, who have subsisted by hunting and gathering for hundreds of generations, are believed to have lived in total seclusion from the outside world until 2009 when they were first contacted by a medical expedition. Among a rare population of people unexposed to modern antibiotics, the villagers offer a unique window onto the human microbiome. "We have found unprecedented diversity in fecal, skin, and oral samples collected from the Yanomami villagers," says Maria Dominguez-Bello, Ph.D., Associate Professor of Medicine at NYU Langone Medical Center and the senior author of the study. "Our results bolster a growing body of data suggesting a link between, on the one hand, decreased bacterial diversity, industrialized diets, and modern antibiotics, and on the other, immunological and metabolic diseases--such as obesity, asthma, allergies, and diabetes, which have dramatically increased since the 1970s," notes Dr. Dominguez-Bello.
Login Or Register To Read Full Story
Login Register