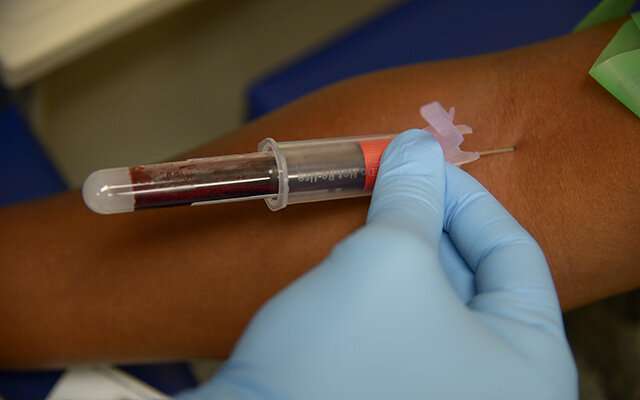 When Gregory Poore was a freshman in college, his otherwise healthy grandmother was shocked to learn that she had late-stage pancreatic cancer. The condition was diagnosed in late December. She died in January. "She had virtually no warning signs or symptoms," Poore said. "No one could say why her cancer wasn't detected earlier or why it was resistant to the treatment they tried." As Poore came to learn through his college studies, cancer has traditionally been considered a disease of the human genome -- mutations in our genes allow cells to avoid death, proliferate, and form tumors. But when Poore saw a 2017 study in Science that showed how microbes invaded a majority of pancreatic cancers and were able to break down the main chemotherapy drug given to these patients, he was intrigued by the idea that bacteria and viruses might play a bigger role in cancer than anyone had previously considered. Poore is currently an MD/PhD student at University of California (UC) San Diego School of Medicine, where he's conducting his graduate thesis work in the lab of Rob Knight, PhD, Professor and Director of the Center for Microbiome Innovation. Together with an interdisciplinary group of collaborators, Poore and Dr. Knight have developed a novel method to identify who has cancer, and often which type, by simply analyzing patterns of microbial DNA -- bacterial and viral -- present in their blood. The study, published online on March 11, 2020 in Nature, may change how cancer is viewed, and diagnosed.
Login Or Register To Read Full Story
Login Register