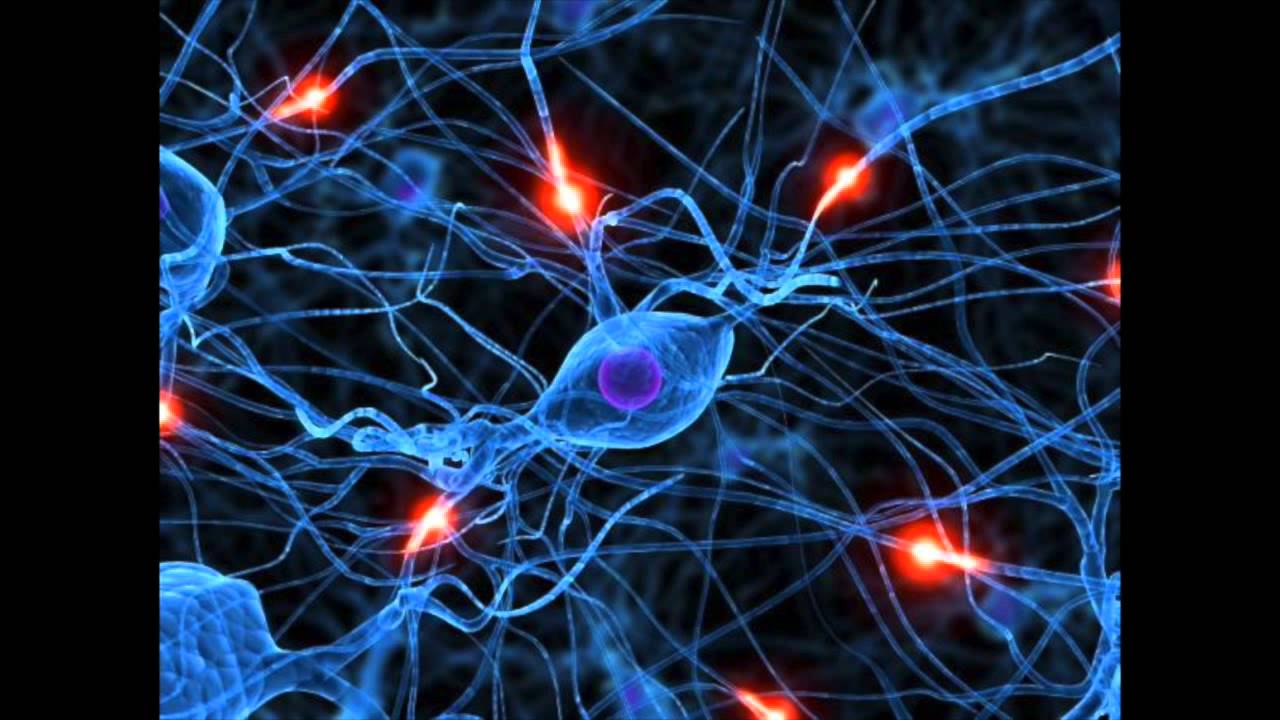 Adult mice don't need the gene that, when mutated in humans, causes the inherited neurodegenerative disorder Huntington's disease. The finding suggests that treatment strategies for Huntington's that aim to shut off the huntingtin gene in adults -- now in early clinical stages -- could be safe. The results were published online on Monday, March 7, 2016 in PNAS. The article is titled “Ablation of Huntingtin in Adult Neurons Is Nondeleterious But Its Depletion in Young Mice Causes Acute Pancreatitis.” Huntington's disease is caused by a gene encoding a toxic protein (mutant huntingtin) that causes brain cells to die. Symptoms commonly appear in mid-life and include uncontrolled movements, balance problems, mood swings and cognitive decline. A juvenile form of Huntington's disease also can appear during the teenage years. Researchers led by Xiao-Jiang Li, M.D., Ph.D., and Shihua Li, M.D., at Emory University School of Medicine, used genetically engineered mice in which the huntingtin gene can be deleted, triggered only when the mice are given the drug tamoxifen. When the huntingtin gene is deleted at an age older than four months, these mice appeared to stay healthy, despite having lost their huntingtin genes in cells all over their bodies. They maintained their body weight and could complete tests of movement and grip strength as well as control mice. In contrast with adults, engineered mice younger than four months old whose huntingtin gene was deleted developed lethal pancreatitis. The huntingtin gene encodes a large scaffold protein, with many interaction partners, which is thought to be involved in intracellular trafficking. The huntingtin gene is essential for embryonic development, and scientists have already shown that if mouse embryos don't have it at conception, they die in utero.
Login Or Register To Read Full Story
Login Register