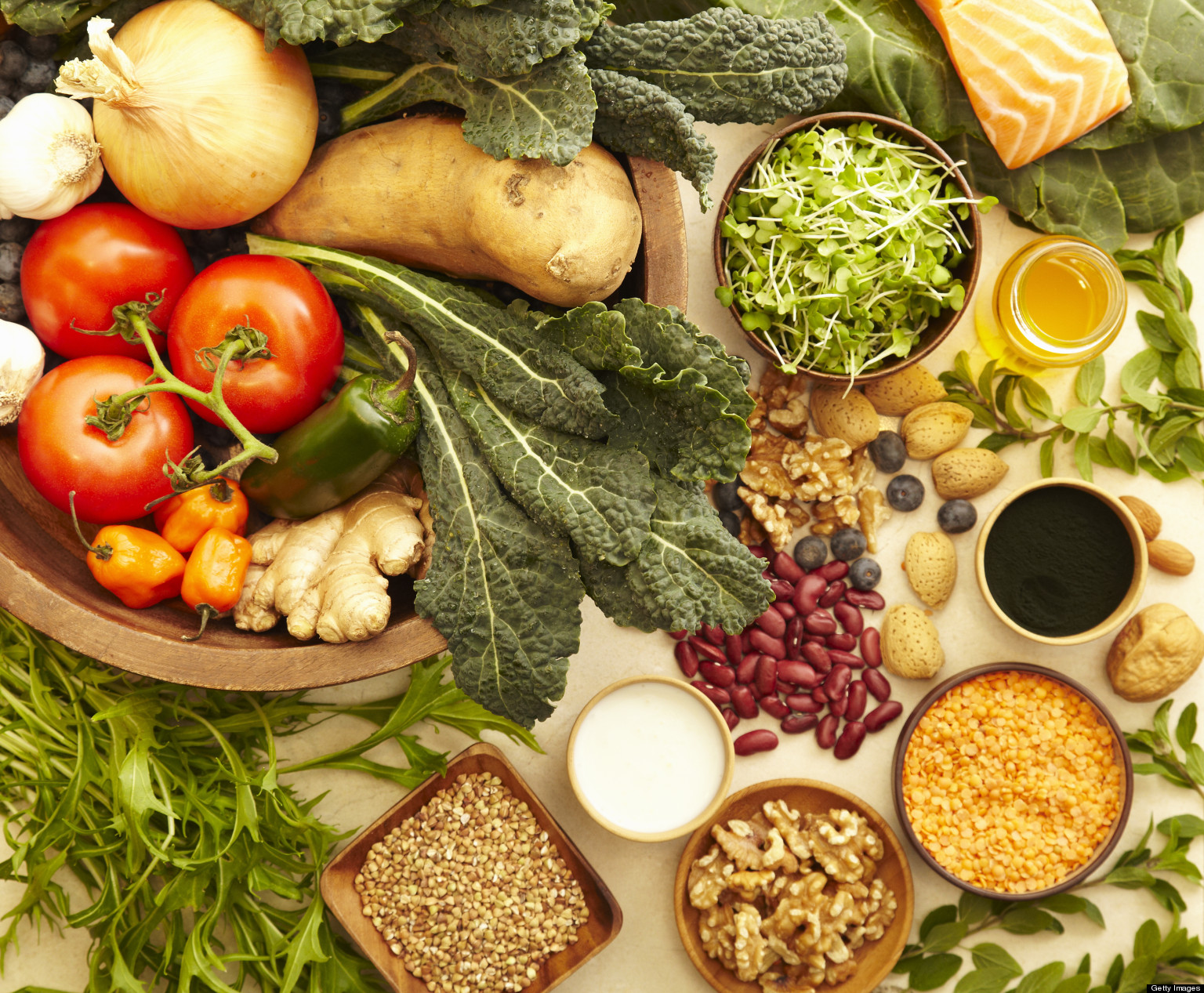 A new study shows that older people who followed a Mediterranean diet retained more brain volume over a three-year period than those who did not follow the diet as closely. The study was published online on January 4, 2017 in Neurology®, the medical journal of the American Academy of Neurology. But contrary to earlier studies, eating more fish and less meat was not related to changes in the brain. The Mediterranean diet includes large amounts of fruits, vegetables, olive oil, beans and cereal grains such as wheat and rice, moderate amounts of fish, dairy and wine, and limited red meat and poultry. "As we age, the brain shrinks and we lose brain cells which can affect learning and memory," said study author Michelle Luciano, Ph.D., of the University of Edinburgh in Scotland. "This study adds to the body of evidence that suggests the Mediterranean diet has a positive impact on brain health." Researchers gathered information on the eating habits of 967 Scottish people around age 70 who did not have dementia. Of those people, 562 had an MRI brain scan at around age 73 to measure overall brain volume, gray matter volume, and thickness of the cortex, which is the outer layer of the brain. From that group, 401 people then returned for a second MRI at age 76. These measurements were compared to how closely participants followed the Mediterranean diet. The participants varied in how closely their dietary habits followed the Mediterranean diet principles. People who didn't follow as closely to the Mediterranean diet were more likely to have a higher loss of total brain volume over the three years than people who followed the diet more closely. The difference in diet explained 0.5 percent of the variation in total brain volume, an effect that was half the size of that due to normal aging.
Login Or Register To Read Full Story
Login Register