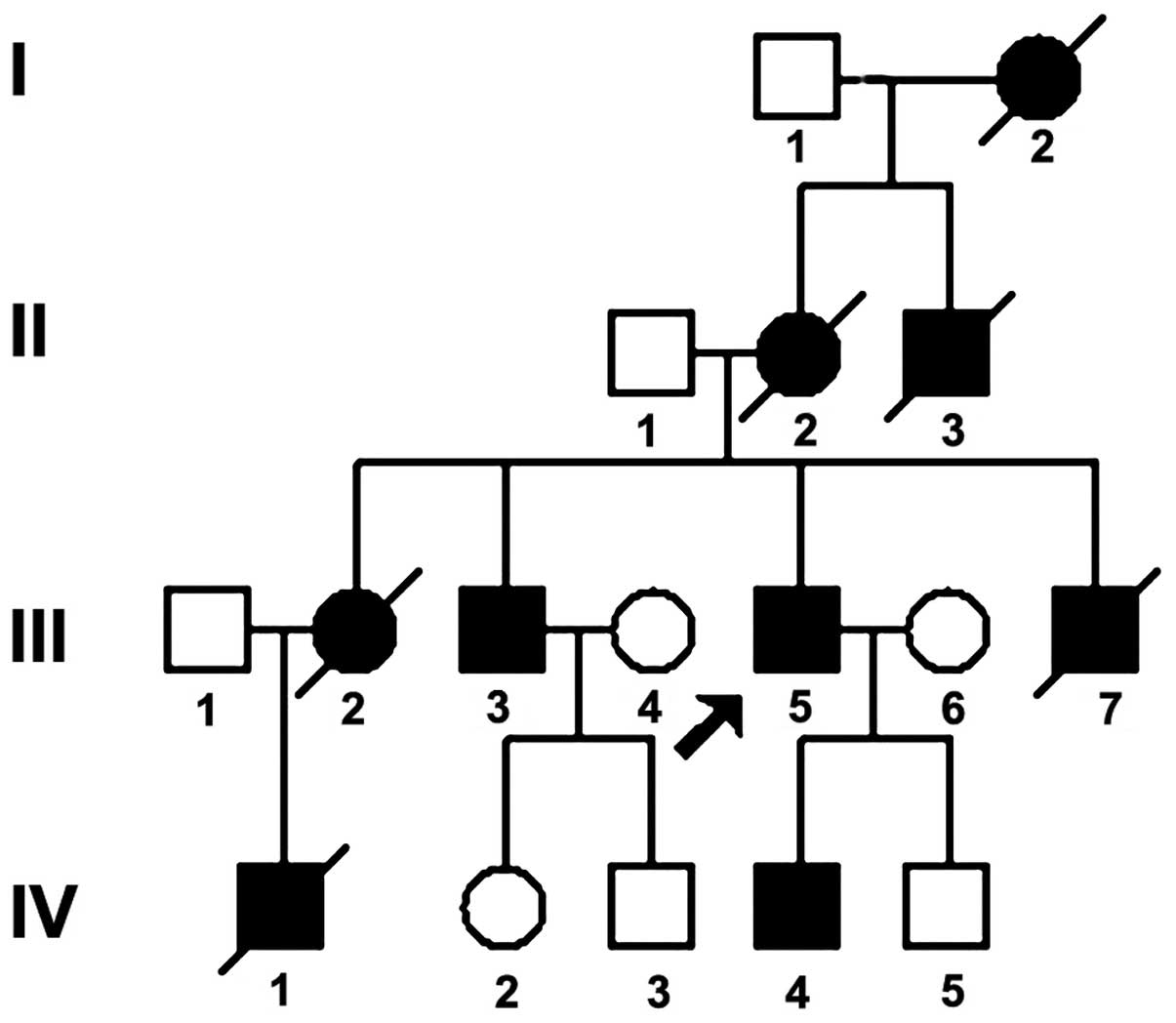 Mayo Clinic researchers in Jacksonville, Florida, along with national and global collaborators, have developed a potential test for Machado-Joseph disease (https://en.wikipedia.org/wiki/Machado%E2%80%93Joseph_disease), or spinocerebellar ataxia type 3 (SCA3), an autosomal dominantly inherited genetic disease that has no cure. The researchers have also clarified the role of a gene target associated with the disease. The disease is linked to an inherited mutation in the ataxia 3 gene (ATXN3 gene) that causes a CAG triplet nucleotide repeat expansion in the gene [Editor’s Note: This results in the mutant ATXN3 protein having an abnormal run of the amino acid glutamine (represented in the one-letter code for amino acids as Q) which is coded for by the CAG nucleotide triplet; this run is called “polyQ.”] . The negative results of this mutation, which affects the central nervous system, generally appear between the ages of 40 and 70, and are characterized by an unsteady gait, loss of muscle control, and decline of motor and sensory nerves. Symptoms may resemble those of Parkinson's disease or multiple sclerosis. The research was published online on October 21, 2020 in Science Translational Medicine. The article is titled “Toward Allele-Specific Targeting Therapy and Pharmacodynamic Marker for Spinocerebellar Ataxia Type 3.” In the retrospective study, the researchers set out to find a molecular target to help assess potential treatments for SCA3 and the group of neurodegenerative diseases in which it's categorized. Guiding the researchers in this effort was previous work at Mayo Clinic on Lou Gehrig's disease--also known as amyotrophic lateral sclerosis (ALS)--as well as on frontotemporal dementia with mutations in the C9orf72 gene. SCA3 is defined by the characteristic accumulation of a mutant protein: polyQ ataxin-3.
Login Or Register To Read Full Story
Login Register