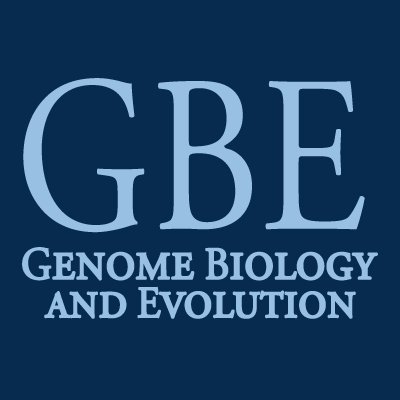 Despite the fact that viruses are among the simplest biological entities--consisting only of DNA or RNA encapsulated in a protein shell--they can have devastating consequences, with viruses such as influenza, human immunodeficiency virus (HIV), and Ebola having dramatically affected the course of human history. Because viruses generally lack the cellular machinery necessary to reproduce, they propagate by hijacking host cells, often to the host's detriment. While their status as a "living" organism may be in question, there is no doubt that viruses are shaped by evolutionary forces that influence their genomes, as well as their replication, host range, virulence, and other features. With the emergence of SARS-CoV-2, a virus that has intimately affected virtually all aspects of human life for the past year, the study of viral evolution may seem more profound and relevant than ever before. Genome Biology and Evolution's latest virtual issue (Volume 13, Issue 13, March 2021) (https://academic.oup.com/gbe/pages/viral-evolution) is a collection of thought-provoking papers in the field of viral evolution from the past two years, providing new insight into the evolutionary mechanisms that influence viruses, their genomes, and their hosts, as well as showcasing their use in the study of evolution.The rapid and variable mutation rates observed among viruses create challenges for studies of viral genome evolution. A study by González et al. (2019) sought to investigate the balance between beneficial and deleterious mutations by creating a mutant library of the tobacco etch potyvirus containing every possible single-nucleotide substitution of the 6K2 gene and then infecting tobacco plants with the library.
Login Or Register To Read Full Story
Login Register