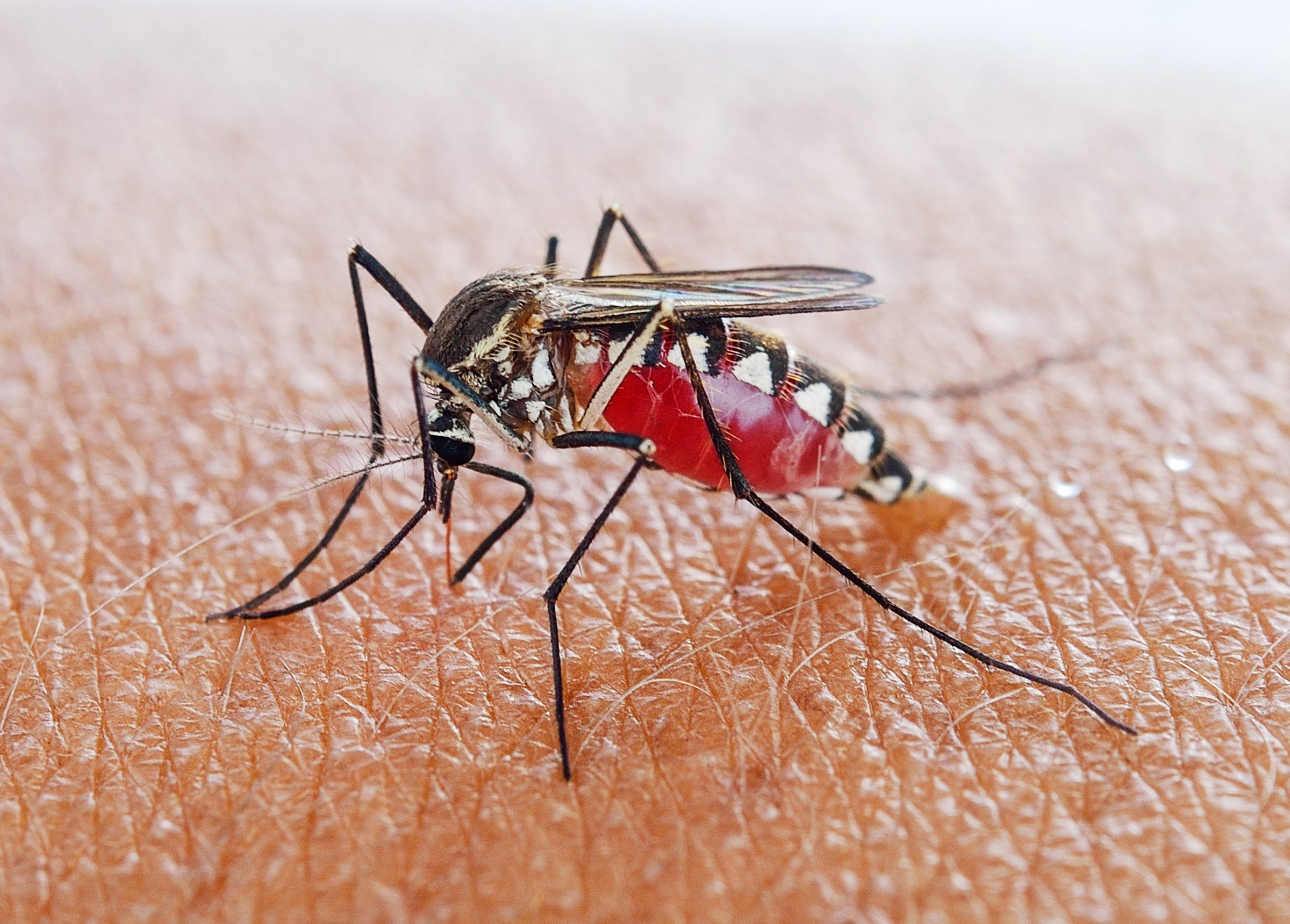 New research into malaria suggests targeting enzymes from the human host, rather than from the pathogen itself, could offer effective treatment for a range of infectious diseases, including COVID-19. The study, conducted by an international team and led by RMIT University's Professor Christian Doerig, PhD, outlines a strategy that could save years of drug discovery research and millions of dollars in drug development by repurposing existing treatments designed for other diseases such as cancer. The approach shows so much promise it has received government funding for its potential application in the fight against COVID-19. The study, published online on August 11, 2020 in Nature Communications, demonstrated that the parasites that cause malaria are heavily dependent on enzymes in red blood cells (RBCs) where the parasites hide and proliferate. The open-access article is titled “Analysis of Erythrocyte Signalling Pathways During Plasmodium falciparum Infection Identifies Targets for Host-Directed Antimalarial Intervention.” The study also revealed that drugs developed for cancer, and which inactivate these human enzymes, known as protein kinases, are highly effective in killing the parasite and represent an alternative to drugs that target the parasite itself. Lead author, RMIT's Dr. Jack Adderley, said the analysis revealed which of the host cell enzymes were activated during infection, revealing novel points of reliance of the parasite on its human host. "This approach has the potential to considerably reduce the cost and accelerate the deployment of new and urgently needed anti-malarials," he said.
Login Or Register To Read Full Story
Login Register