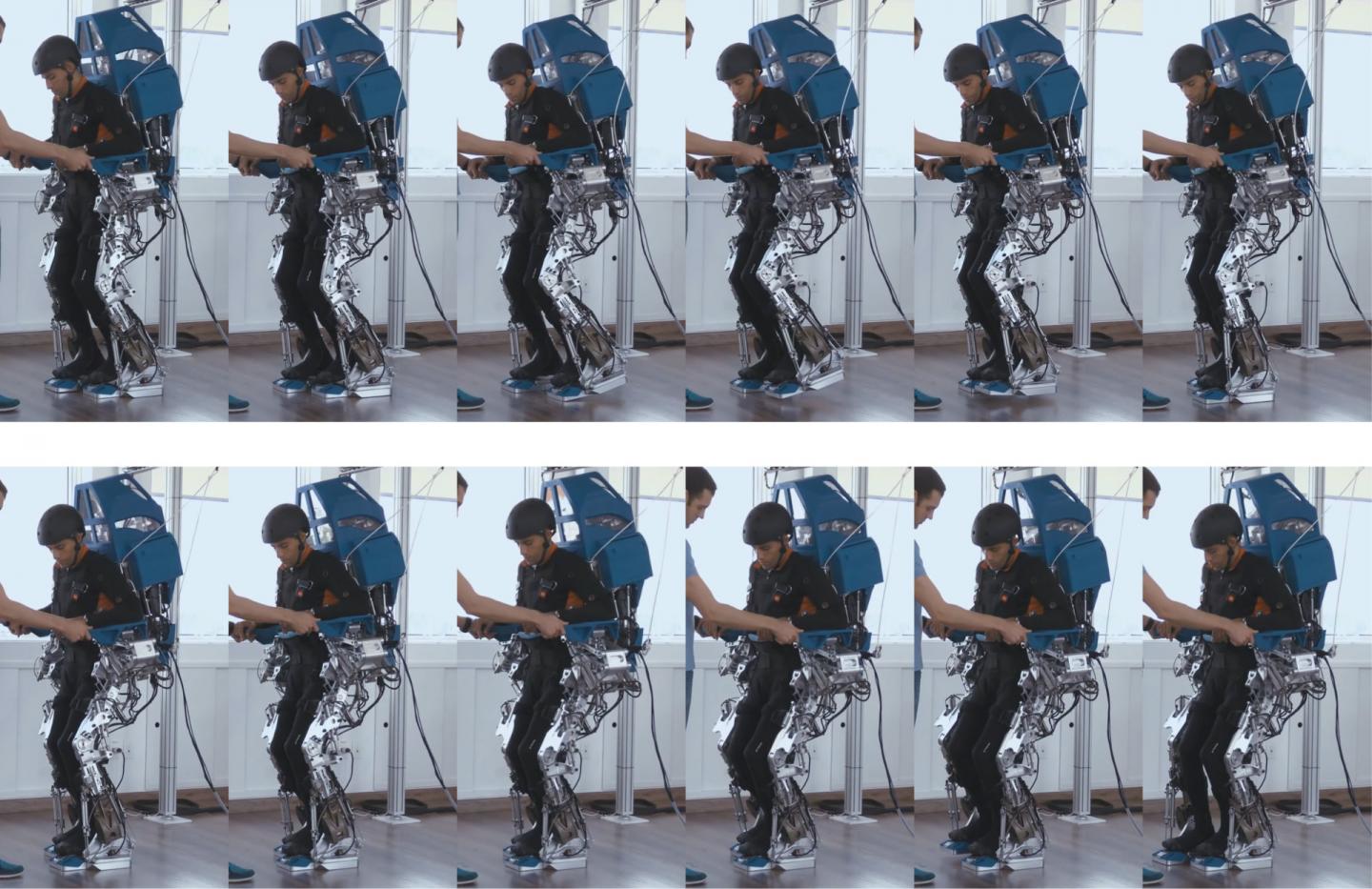 During the 2014 FIFA World Cup Soccer opening ceremony, a young Brazilian man, paralyzed from the chest down, delivered the opening kickoff. He used a brain-machine interface, allowing him to control the movements of a lower-limb robotic exoskeleton. This unprecedented scientific demonstration was the work of the Walk Again Project (WAP), a nonprofit, international research consortium that includes Alan Rudolph, Ph.D., Vice President for Research at Colorado State University (CSU), who is also an adjunct faculty member at Duke University's Center for Neuroengineering. Barely two years after the demonstration, the WAP has released its first clinical report, published online on August 11, 2016 in Scientific Reports. The open-access report is titled “Long-Term Training with a Brain-Machine Interface-Based Gait Protocol Induces Partial Neurological Recovery in Paraplegic Patients.” The scientists report that a group of patients who trained throughout 2014 with the WAP's brain-controlled system, including a motorized exoskeleton, have regained the ability to voluntarily move their leg muscles and to feel touch and pain in their paralyzed limbs. This, despite being originally diagnosed as having a clinically complete spinal cord injury - in some cases more than a decade earlier. The patients also regained degrees of bladder and bowel control, and improved cardiovascular function, which in one case resulted in a reduction in hypertension. This is the first study to report that long-term brain-machine interface use could lead to significant recovery of neurological function in patients suffering from severe spinal cord injuries. The WAP researchers theorize that the long-term training regimen likely promoted brain reorganization and activated dormant nerves that may have survived the original spinal injury from 3-14 years earlier.
Login Or Register To Read Full Story
Login Register