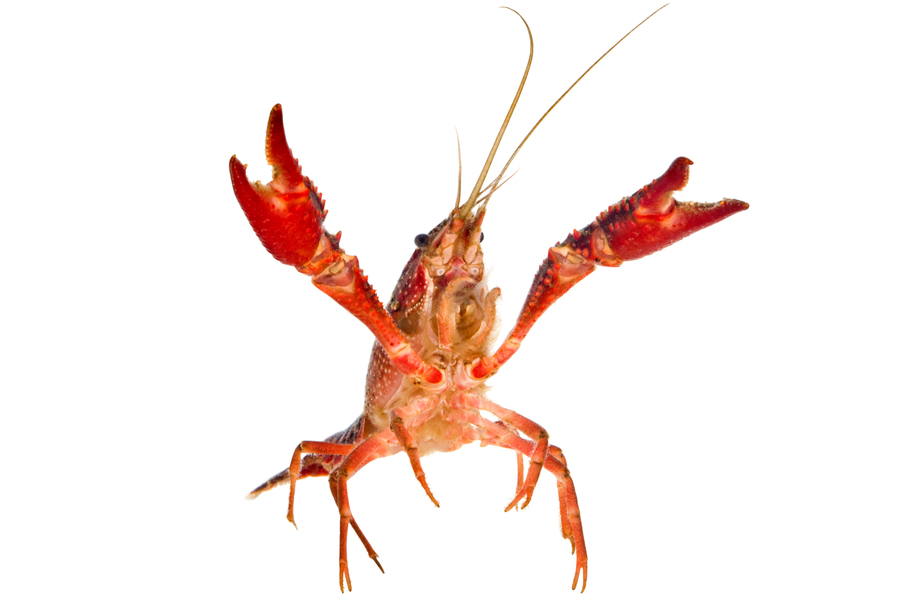 A lobster’s underbelly is lined with a thin, translucent membrane that is both stretchy and surprisingly tough. This marine under-armor, as MIT engineers reported in 2019 (https://news.mit.edu/2019/lobster-underbelly-tough-industrial-rubber-0219), is made from the toughest known hydrogel in nature, which also happens to be highly flexible. This combination of strength and stretch helps shield a lobster as it scrabbles across the seafloor, while also allowing it to flex back and forth to swim. Now, a separate MIT team has fabricated a hydrogel-based material that mimics the structure of the lobster’s underbelly. The researchers ran the material through a battery of stretch and impact tests, and showed that, similar to the lobster underbelly, the synthetic material is remarkably “fatigue-resistant,” able to withstand repeated stretches and strains without tearing. If the fabrication process could be significantly scaled up, materials made from nanofibrous hydrogels could be used to make stretchy and strong replacement tiss es such as artificial tendons and ligaments. The team’s results were u published online on April 23, 2021 in the journal Matter. The article is titled “Strong Fatigue-Resistant Nanofibrous Hydrogels Inspired by Lobster Underbelly” (https://www.cell.com/matter/fulltext/S2590-2385(21)00161-2). The paper’s MIT co-authors include postdocs Jiahua Ni and Shaoting Lin; graduate students Xinyue Liu and Yuchen Sun; Professor of Aeronautics and Astronautics Raul Radovitzky; Professor of Chemistry Keith Nelson; Mechanical Engineering Professor Xuanhe Zhao; and former Research Scientist David Veysset PhD 2016, now at Stanford University; along with Zhao Qin, Assistant Professor at Syracuse University, and Alex Hsieh of the Army Research Laboratory. In 2019, Dr. Lin and other members of Dr. Zhao’s group developed a new kind of fatigue-resistant material made from hydrogel (https://news.mit.edu/2019/strong-hydrogels-biomaterials-0422)— a gelatin-like class of materials made primarily of water and cross-linked polymers. They fabricated the material from ultrathin fibers of hydrogel, which aligned like many strands of gathered straw when the material was repeatedly stretched. This workout also happened to increase the hydrogel’s fatigue resistance.
Login Or Register To Read Full Story
Login Register