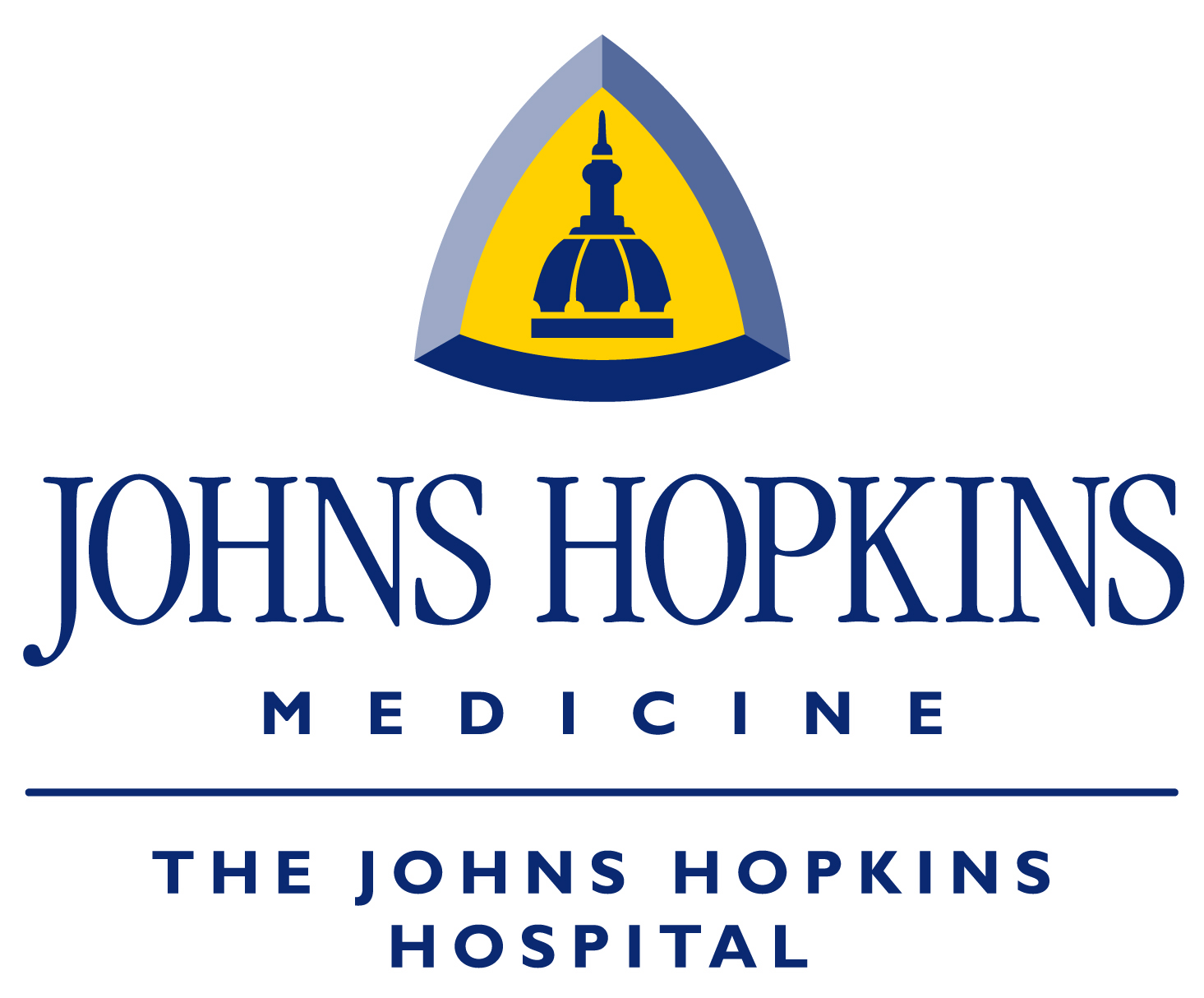 Johns Hopkins scientists and colleagues say they have developed a blood test that spots tumor-specific DNA and protein biomarkers for early-stage pancreatic cancer. The combined "liquid biopsy" identified the markers in the blood of 221 patients with the early-stage disease. The results, published online the week of Septtember 4, 2017 in PNAS, show that detection of markers from both DNA and protein products of DNA was twice as accurate at identifying the disease as detection of DNA alone. Such liquid biopsies aim to fish out DNA molecules specific for cancer amid a wide sea of normal DNA circulating in the blood. Tumors tend to shed their mutated DNA into the bloodstream, making it possible for scientists to use genomic sequencing tools to sift through the blood and find such cancer-linked DNA. Most early-stage pancreatic cancers are found incidentally during an imaging scan and generally cause no symptoms. But the disease is most often found late, when it's far advanced and resection, or surgery, is not the first treatment option, says Jin He, MD, Assistant Professor of Surgery at the Johns Hopkins University School of Medicine. "In the past 30 years, we haven't made much progress in identifying people with resectable cancers," says Dr. He. "If this test's performance is validated in larger studies, it could be used to identify patients with early, asymptomatic pancreatic cancer." While their test is not ready to be used outside of a research setting, the scientists say, mutated DNA of the type that is shed from tumors and found in blood is "exquisitely specific" for cancer.
Login Or Register To Read Full Story
Login Register