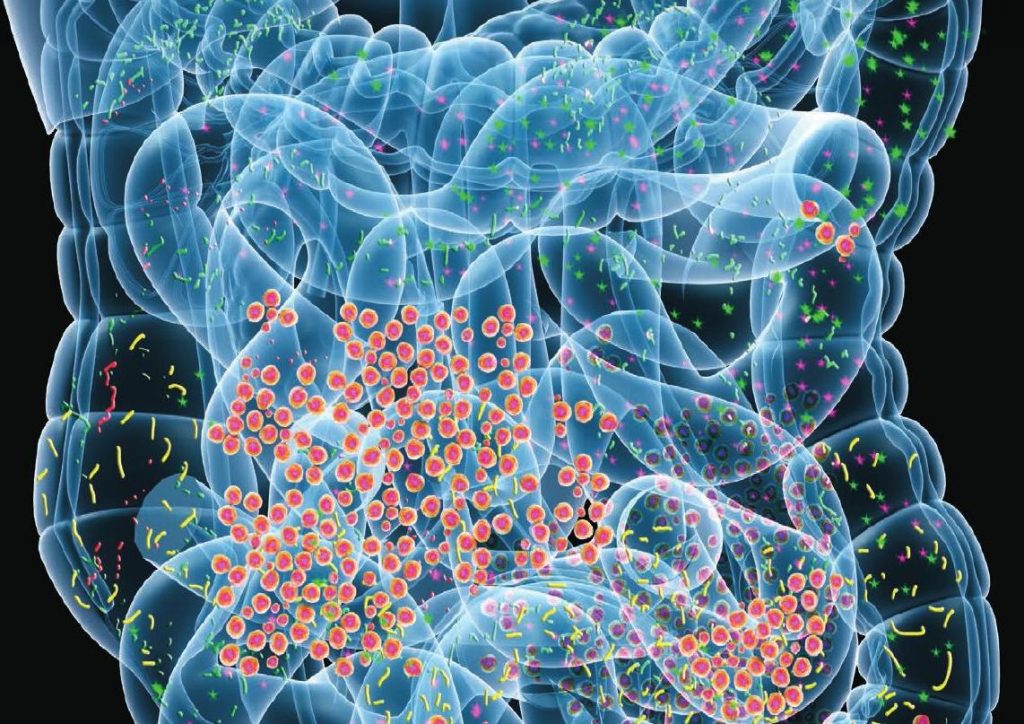 Researchers at the Stowers Institute in Kansas City, Missouri have established a definitive link between the makeup of the microbiome, the host immune response, and an organism's ability to heal itself. The scientists showed that a dramatic shift in the microbial community of planaria robs the freshwater flatworm of its superior regenerative abilities. This same shift has been observed in human inflammatory disorders, though previous attempts to mimic it in lower organisms such as fruit flies or zebrafish have proved unsuccessful. The study, published recently in the journal eLife, provides a valuable model for uncovering the basic molecular mechanisms governing the interplay of immunity and regeneration, and could point the way toward new therapies to combat serious human ailments like chronic non-healing wounds. "This is the first animal model to link pathological shifts in endogenous bacteria with the inhibition of regeneration," says Alejandro Sánchez Alvarado, Ph.D., an investigator at the Stowers Institute and the Howard Hughes Medical Institute, and senior author of the study. "We know that some kinds of bacteria are critical to our health, and that other kinds of bacteria can make it very difficult for us to recover from illness. Now we can study how the changing nature of the microbiome - and the way the immune system responds to those changes - impacts the natural execution of regenerative processes." For a long time, researchers believed that the immune response primarily posed a barrier to effective tissue regeneration and repair. However, recent studies in a variety of different organisms have shown that it can play a central role in promoting this process as well. Still, the molecular mechanisms driving these diametrically opposed outcomes remain unclear.
Login Or Register To Read Full Story
Login Register