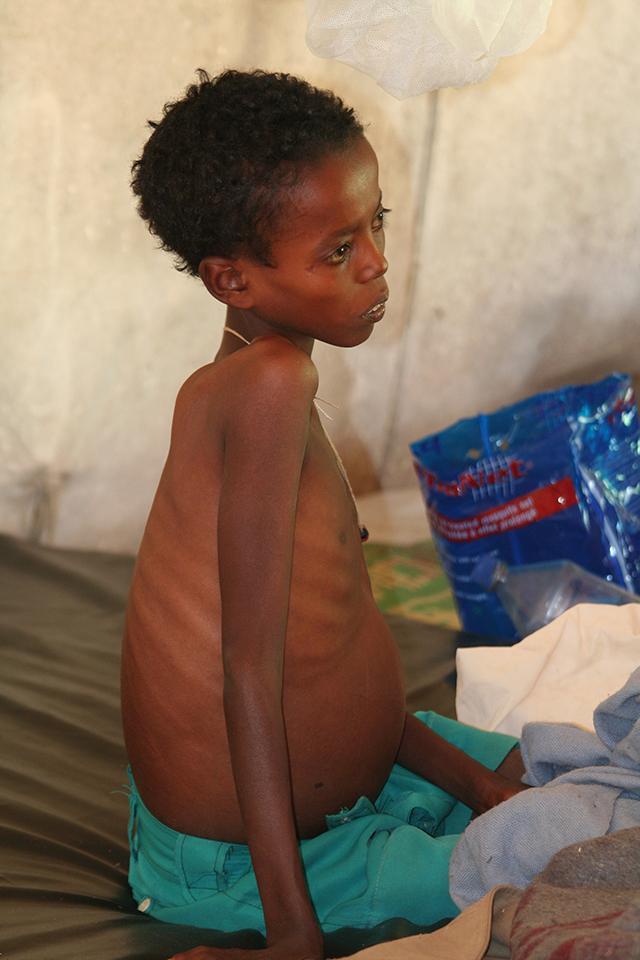 While world health leaders race to contain the spread of the mosquito-borne Zika virus in the Americas, researchers at the University of Iowa are reminding doctors in the United States to be on the lookout for two other vector-borne and potentially life-threatening diseases that can be passed from mother to child through the placenta. Chagas disease and leishmaniasis are parasitic diseases found in Mexico, Central America, and South America. In addition, leishmaniasis is also found in some parts of Asia, the Middle East, Africa, and southern Europe. Blood-sucking insects are blamed for transmitting both diseases. Now that scientists know the pathogens can also be passed congenitally, global travel and migration have made people in the U.S. vulnerable. The problem is that most American doctors don't think of parasites from far away places when a sick baby arrives in their office. That needs to change, says Christine Petersen, M.D., Associate Professor of Epidemiology at the University of Iowa (UI) College of Public Health and corresponding author of the paper "A Mother's Gift: Congenital Transmission of Trypanosoma and Leishmania Species," which appeared online on January 28, 2016 in in the open-access journal PLOS Pathogens. "Congenital transmission will be the predominant way that kids in the United States get these diseases because we don't have the bug problem," Dr. Petersen says. "So, you might have a child going into heart failure or with an enlarged liver and spleen, and the doctors can't figure out what's going on, and the child is on death's doorstep." Dr.
Login Or Register To Read Full Story
Login Register