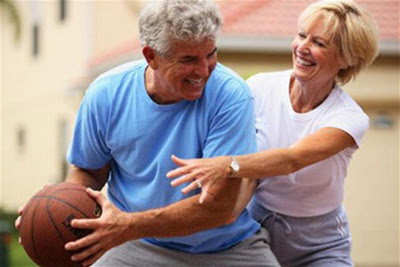 Researchers at Oregon State University (OSU) have discovered that a subset of genes involved in daily circadian rhythms, or the "biological clock," only become active late in life or during periods of intense stress when they are most needed to help protect critical life functions. The findings, made in research done with fruit flies and published on February 21, 2017 in Nature Communications, reveal part of a unique stress response mechanism that was previously unknown. The open-access article is titled “Circadian Deep Sequencing Reveals Stress-Response Genes That Adopt Robust Rhythmic Expression During Aging.” These LLC genes may help to combat serious stresses associated with age, disease, or environmental challenges, and help explain why aging is often accelerated when the biological clock is disrupted. This group of genes, whose rhythmic activity late in life had not previously been understood, were named "late-life cyclers," or LLCs, by former OSU graduate student and lead author of the study, Rachael Kuintzle. At least 25 such genes become rhythmic with age, and the function of some of them remains unclear. "This class of LLC genes appears to become active and respond to some of the stresses most common in aging, such as cellular and molecular damage, oxidative stress, or even some disease states," said Dr. Jadwiga Giebultowicz, a professor in the OSU College of Science, co-senior author on the study, and international expert on the mechanisms and function of the biological clock. "Aging is associated with neural degeneration, loss of memory, and other problems, which are exacerbated if clock function is experimentally disrupted. The LLC genes are part of the natural response to that, and do what they can to help protect the nervous system."
Login Or Register To Read Full Story
Login Register