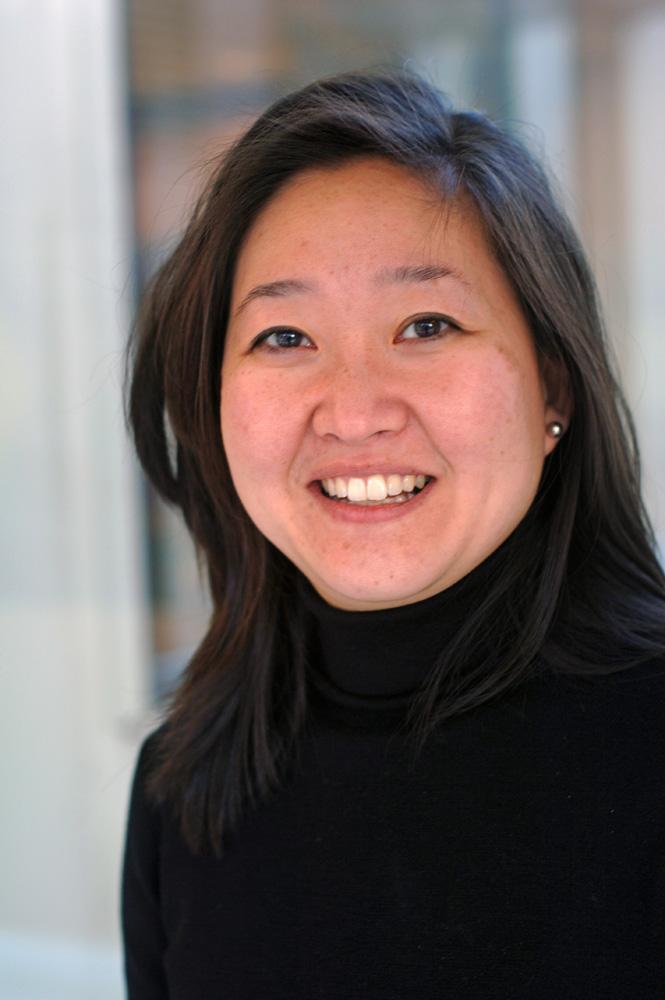 Precision medicine - in which diagnosis and treatments are keyed to the genetic susceptibilities of individual cancers - has advanced to the point where it can now impact the care of a majority of children with brain tumors, a new study by investigators at Dana-Farber/Boston Children's Cancer and Blood Disorders Center suggests. In the largest clinical study to date of genetic abnormalities in pediatric brain tumors, researchers performed clinical testing on more than 200 tumor samples and found that a majority had genetic irregularities that could influence how the disease was diagnosed and/or treated with approved drugs or agents being evaluated in clinical trials. The findings, reported online on January 19, 2017 in Neuro-Oncology, demonstrate that testing pediatric brain tumor tissue for genetic abnormalities is clinically feasible and that in many cases the results can guide patients' treatment. The need for new approaches to treating brain cancer in children is urgent, the study authors say. "Although there has been a great deal of progress over the past 30 years in improving survival rates for children with cancer, advances in pediatric brain cancer haven't been as dramatic," says co-lead author Pratiti Bandopadhayay, M.B.B.S., Ph.D., of Dana-Farber/Boston Children's. "In a recent study, brain tumors accounted for 25 percent of all pediatric deaths attributed to cancer. In addition, many of the current therapies can result in long-term difficulties in cognitive or physical functioning." Since emerging from research labs more than a decade ago, targeted therapies for cancer have significantly improved the treatment of certain types of leukemia, digestive system tumors, and breast cancer, among other malignancies.
Login Or Register To Read Full Story
Login Register