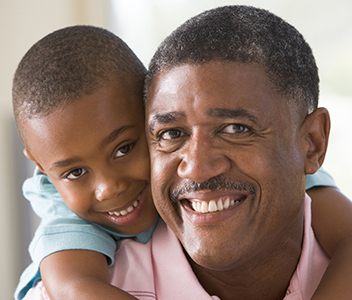 Black men in the United States are known to suffer disproportionately from prostate cancer, but few studies have investigated whether genetic differences in prostate tumors could have anything to do with these health disparities. Now, in the largest study of its kind to date, researchers from Boston University School of Medicine (BUSM), UC San Francisco (UCSF), and Northwestern University have identified genes that are more frequently altered in prostate tumors from men of African ancestry compared to other racial groups, though the reasons for these differences are not yet known, the authors say. None of the individual tumor genetic differences that were identified are likely to explain significant differences in health outcomes or to prevent Black Americans from benefiting from a new generation of precision prostate cancer therapies, the authors say, as long as the therapies are applied equitably. The newly identified gene variants could potentially lead to precision prostate cancer therapies specifically focused on men of African ancestry, but this is not yet clear. The results will inform broader efforts by the National Cancer Institute's RESPOND African American Prostate Cancer study (https://www.respondstudy.org/) to link gene variants to health outcomes in an even larger cohort of Black patients nationwide. Despite declines in mortality related to cancer in the U.S., disparities by race have persisted. One in every six Black Americans will be diagnosed with prostate cancer in their lifetime, and these men are twice as likely to die from the disease as men of other races. But it is not yet clear to researchers whether differences in prostate cancer genetics contribute to these health disparities in addition to the social and environmental inequities known to drive poorer health outcomes across the board.
Login Or Register To Read Full Story
Login Register