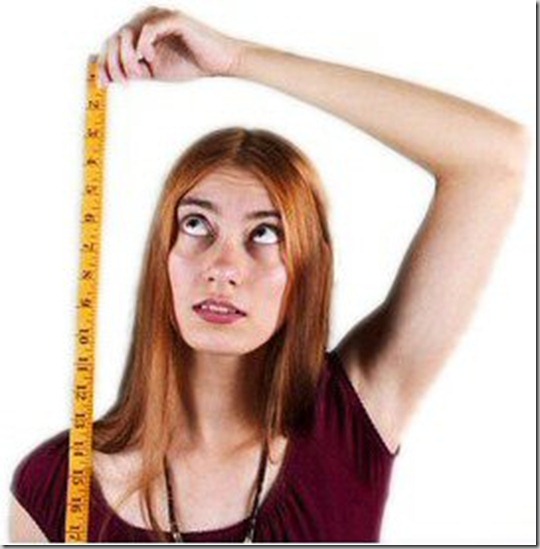 The largest genome-wide association study (GWAS) to date, involving more than 300 institutions and more than 250,000 subjects, roughly doubles the number of known gene regions influencing height to more than 400. The study, from the international Genetic Investigation of Anthropometric Traits (GIANT) Consortium, provides a better glimpse at the biology of height and offers a model for investigating traits and diseases caused by many common gene changes acting together. The findings were published online on October 5, 2014 in Nature Genetics. "Height is almost completely determined by genetics, but our earlier studies were only able to explain about 10 percent of this genetic influence," says Joel Hirschhorn, M.D., Ph.D., of Boston Children's Hospital and the Broad Institute of MIT and Harvard, leader of the GIANT Consortium and co-senior investigator on the study. "Now, by doubling the number of people in our study, we have a much more complete picture of how common genetic variants affect height—how many of them there are and how much they contribute." The GIANT investigators, numbering in the hundreds, shared and analyzed data from the genomes of 253,288 people. They checked about two million common genetic variants (those that showed up in at least 5 percent of their subjects). From this pool, they pinned down 697 (in 424 gene regions) as being related to height, the largest number to date associated with any trait or disease. "We can now explain about 20 percent of the heritability of height, up from about 12 percent where we were before," says co-first author Tonu Esko, Ph.D., of Boston Children's Hospital, the Broad Institute, and the University of Tartu (Estonia).
Login Or Register To Read Full Story
Login Register