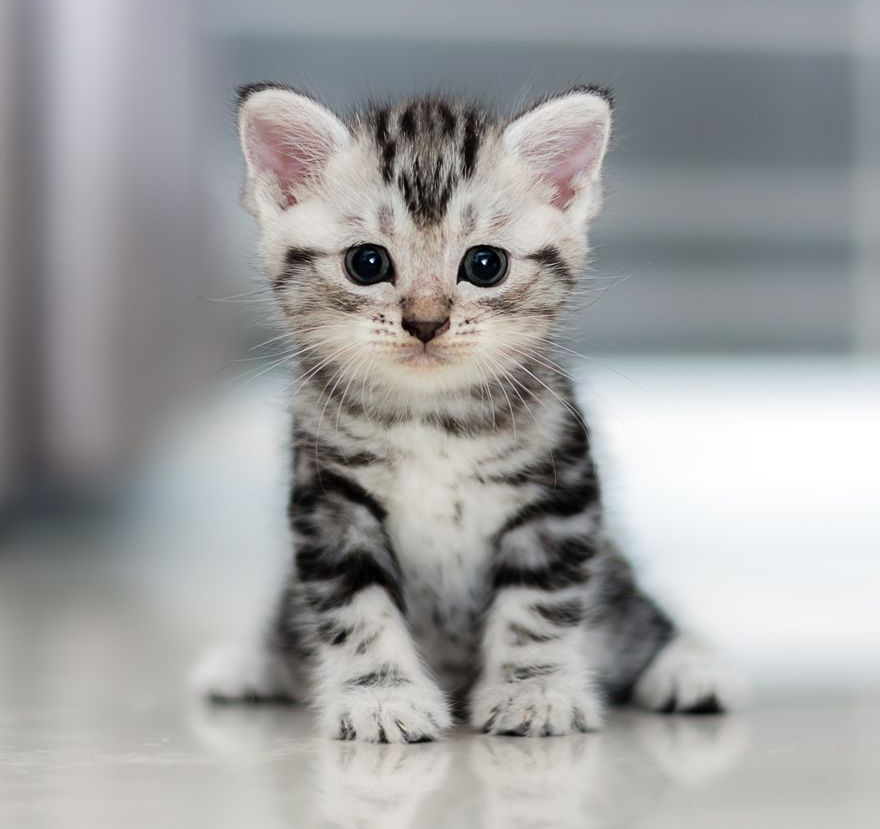 Kittens could be the model for understanding infectious, sometimes deadly, diarrheal disease in both animals and children, according to new research from North Carolina (NC) State University. Diarrheagenic Escherichia coli (DEC) bacteria cause lethal diarrheal disease in children worldwide, killing up to 120,000 children under the age of five annually. Atypical enteropathic Escherichia coli (aEPEC) are a form of DEC increasingly associated with diarrheal disease in humans and in kittens. "We were looking for causes of infectious diarrhea in kittens, which has a high mortality rate, and came across this pathogen," says Jody Gookin, DVM, PhD, FluoroScience Distinguished Professor in Veterinary Scholars Research Education at NC State and corresponding author of the research. "The interesting thing about aEPEC is that you can find it in both healthy and sick individuals. Having it in your intestinal tract doesn't mean you're sick, but those that are sick have a higher burden, or amount of the bacteria, in their bodies." Dr. Gookin and Victoria Watson, DVM, PhD, a former PhD student at NC State, lead author of the study, and now a veterinary pathologist at Michigan State University, performed a genomic analysis of aEPEC isolates from both healthy kittens that were colonized by the bacteria and kittens with lethal infections to try to determine why aEPEC causes illness in some kittens but remains dormant in others. With collaborators at the University of Maryland, Dr. Gookin and Dr. Watson then compared the genomic data from both groups of kittens to human aEPEC isolates. However, there were no specific genetic markers that allowed the researchers to distinguish between the groups of isolates.
Login Or Register To Read Full Story
Login Register