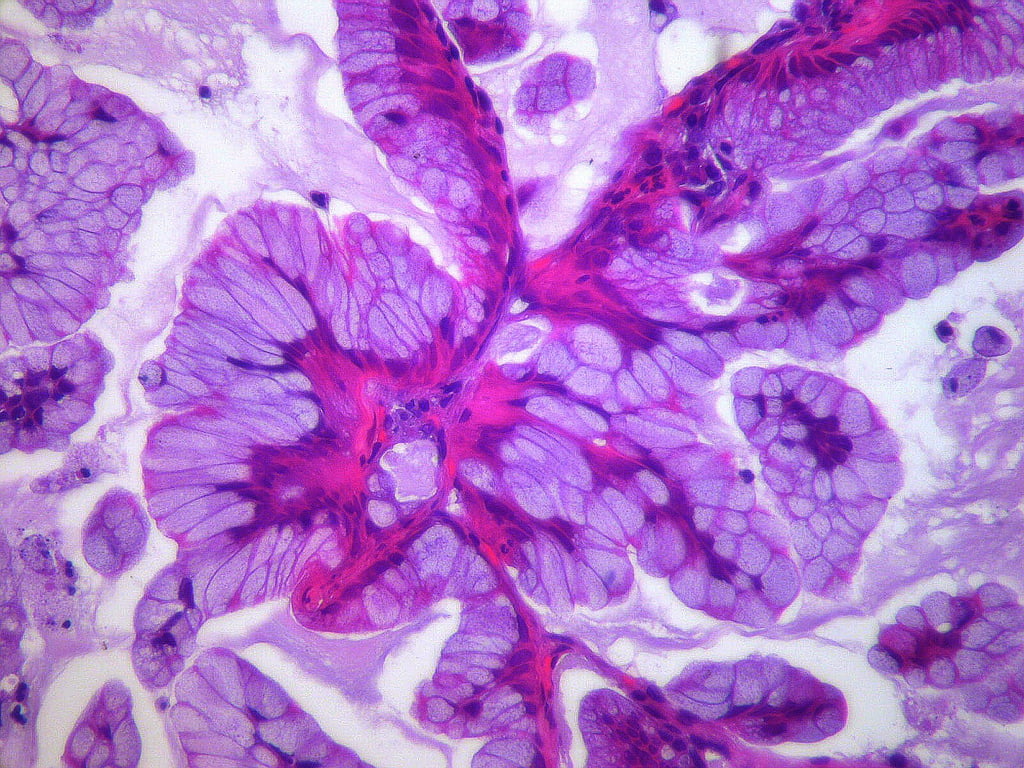 When cancer cells split off from a tumor to seed deadly metastases, they are thought to travel as clusters or packs, a phenomenon known as collective invasion. The members of an invasive pack are not all alike, scientists at Winship Cancer Institute of Emory University have learned. Lung cancer cells making up an invasive pack have specialized roles as leaders and followers, which depend on each other for mobility and survival, the scientists reported online on May 12, 2017 in Nature Communications. The open-access article is titled “Image-Guided Genomics of Phenotypically Heterogeneous Populations Reveals Vascular Signaling During Symbiotic Collective Cancer Invasion.” The differences between leaders and followers -- and their interdependence -- could be keys for future treatments aimed at impairing or preventing cancer metastasis, says senior author Adam Marcus, PhD, Associate Professor of Hematology and Medical Oncology at Winship Cancer Institute and Emory University School of Medicine. "We're finding that leader and follower cells have a symbiotic relationship and depend on each for survival and invasion," he says. "Because metastatic invasion is the deadliest aspect of cancer, our goal is to find agents that disrupt that symbiotic relationship." Dr. Marcus and former graduate student Jessica Konen, PhD, began by observing how a mass of lung cancer cells behaves when embedded in a 3-D protein gel. The cells generally stick together, but occasionally, a few cells extend out of the mass like tentacles, with the leader cell at the tip. "We saw that when the leader cell became detached or died unexpectedly, the followers could no longer move," says Dr. Konen, now a postdoctoral fellow at MD Anderson. "In one particular movie, we saw a leader cell come out away from the rest of the cells, and then seem to realize that nobody was following him. He actually did a 180, and went back to grab cells to bring with him."
Login Or Register To Read Full Story
Login Register