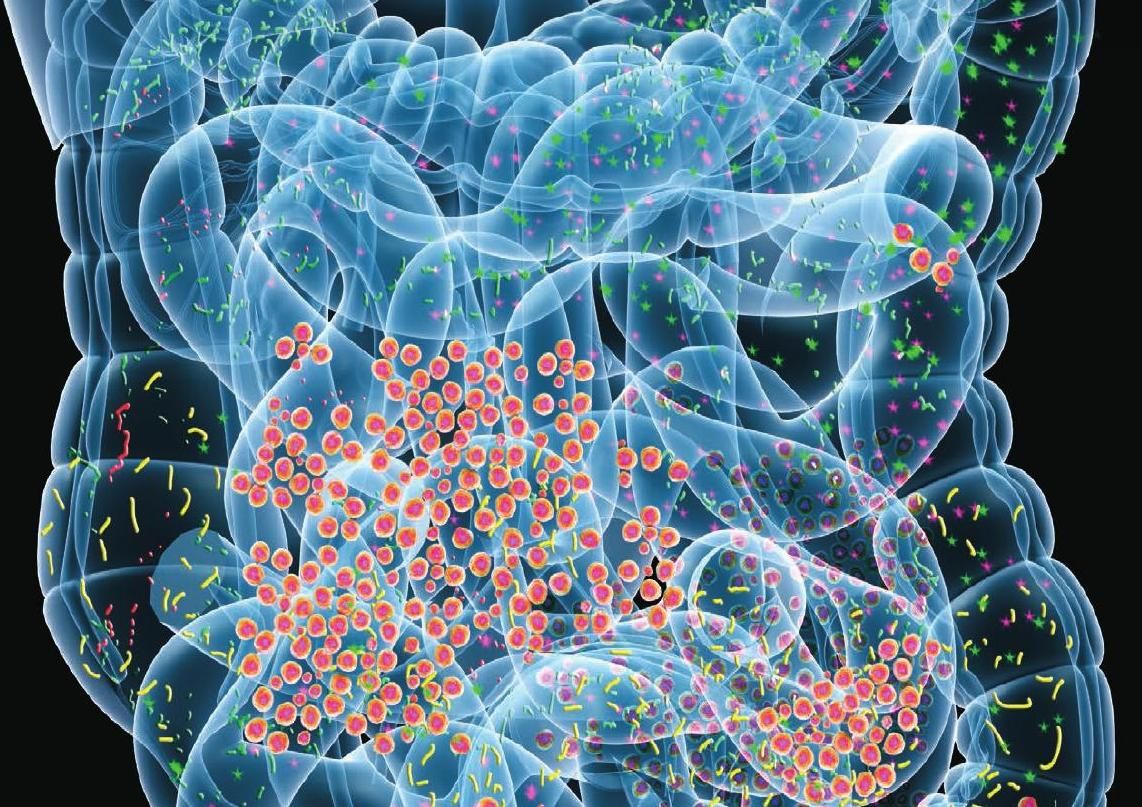 Research from McMaster University and the University of Waterloo, both in Canada, has found that bacteria in the gut impact both intestinal and behavioral symptoms in patients suffering from irritable bowel syndrome (IBS), a finding which could lead to new microbiota-directed treatments. The new study, published in the March 1, 2017 issue of Science Translational Medicine, was led by researchers from the Farncombe Family Digestive Health Research Institute at McMaster--Drs. Premysl Bercik and Stephen Collins--in collaboration with researchers from the University of Waterloo. The article is titled “Transplantation of Fecal Microbiota from Patients with Irritable Bowel Syndrome Alters Gut Function and Behavior in Recipient Mice.” IBS is the most common gastrointestinal disorder in the world. It affects the large intestine and patients suffer from abdominal pain and altered bowel habits like diarrhea and constipation, which are often accompanied by chronic anxiety or depression. Current treatments aimed at improving symptoms have limited efficacy because the underlying causes are unknown. The goal of the study was to explore whether fecal microbiota from human IBS patients with diarrhea have the ability to influence gut and brain function in recipient mice. Using fecal transplants, researchers transferred microbiota from IBS patients with or without anxiety into germ-free mice. The mice went on to develop changes both in intestinal function and behavior reminiscent of the donor IBS patients, compared to mice that were transplanted with microbiota from healthy individuals.
Login Or Register To Read Full Story
Login Register