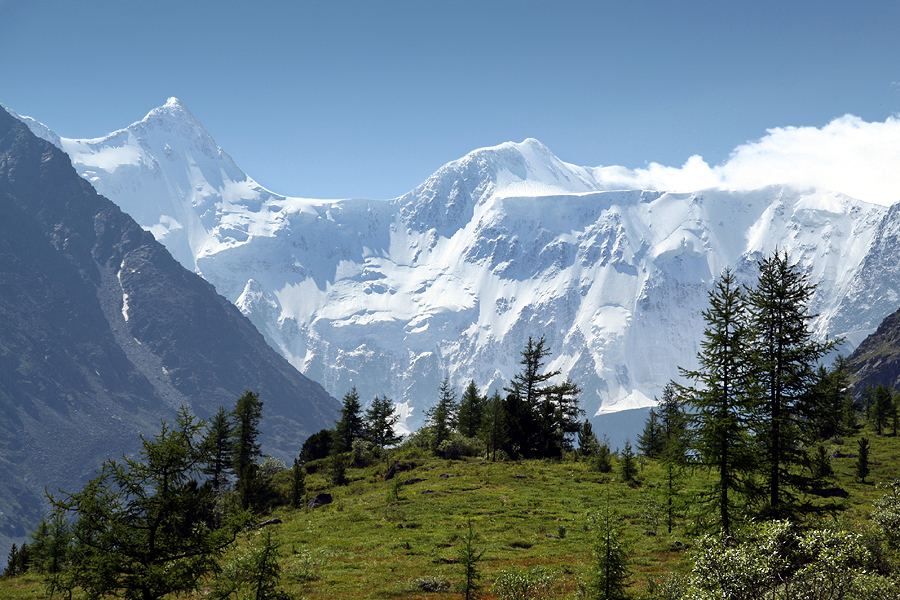 Using several genetic analytical methods, an international research team has identified an interbreeding event between Neanderthals and modern humans that occurred about 100,000 years ago -- tens of thousands of years earlier than previous scientific estimates. Dr. Fu Qiaomei, a researcher at the Institute of Vertebrate Paleontology and Paleoanthropology (IVPP) of the Chinese Academy of Sciences, is part of the team that made this ground-breaking discovery, which was published online on February 17, 2016 in Nature. The article is titled “Ancient Gene Flow from Early Modern Humans into Eastern Neanderthals.” The authors have pieced together the first genetic evidence supporting the scenario that some modern humans may have left Africa in an early migration and admixed with archaic hominids in Eurasia before the ancestors of present-day non-Africans migrated out of Africa less than 65,000 years ago. The breakthrough involves a specific "Altai Neanderthal" (Figure 1), whose remains were found in a cave in the Altai Mountains (photo) in southern Siberia. The individual shows signs of gene flow from modern humans. In comparison, the two Neanderthals from European caves who were also sequenced for this study, as well as one Denisovan, all appeared to lack specific DNA derived from modern humans. Some of the findings reveal that alleles in the windows of the Altai Neanderthal genome with low divergence from Africans have higher divergence from the Denisovan than Denisovan windows with low divergence from Africans. The latter windows in the Altai Neanderthal genome have higher heterozygosity than in the Denisovan genome.
Login Or Register To Read Full Story
Login Register